Things you should not say to a Whovian!

I am a whovian through and through and a bit of a geek. Everyone who knows me is aware of this and they seek my advice and opinion if there is any major news or gossip announced. However there are many things that annoy me and many other whovians when people speak about Doctor Who. So I have decided to write a list of 5 common mistakes people make when they speak to me about Doctor Who. 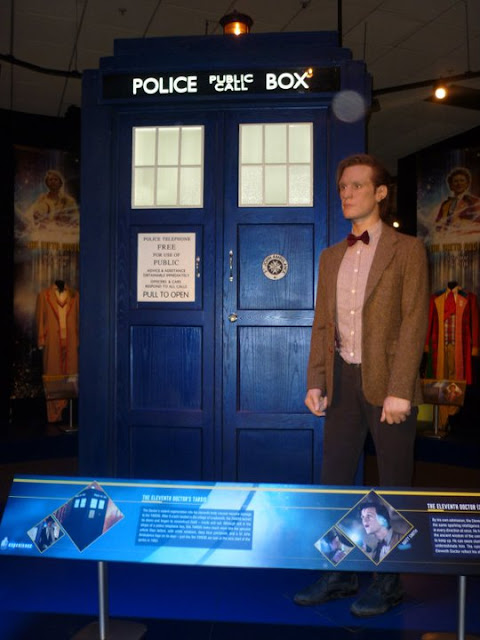 #1. Never call him Doctor Who. His name is the Doctor and the show is called Doctor Who please don't confuse the two or I will stop you mid sentence to correct you!

#2. You don't have to be a geek or whovian to enjoy Doctor Who. Yes a lot of it is meeting new alien races on new planets but there is also so much more to Doctor Who. Many times the Doctor is faced with moral dilemmas and you see such character development from the Doctor and the companions that you fall in love with them and you don't have to focus on the sci-fi elements but on the characters themselves.

#3. The Doctor is a Time Lord who claims he is so old has lost count of his age (we believe it is around 2,800 years) and therefore it really annoys me when people say that Peter Capaldi is too old to be the Doctor. Every Doctors personality is slightly different and so having actors with a range of ages keeps the show interesting and brings some variety to the show. 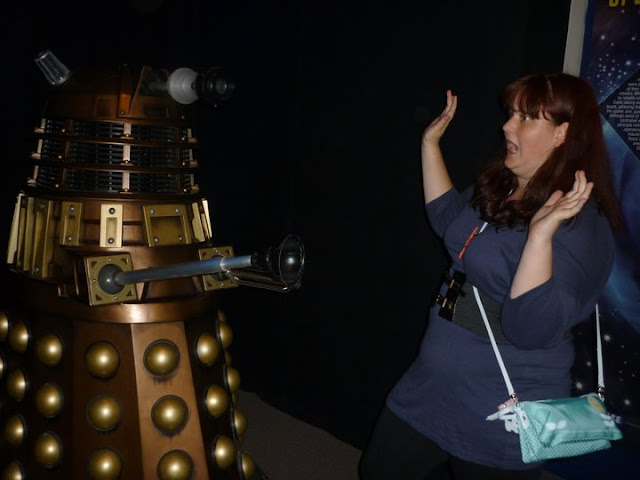 #4.Similarly to the previous point, when people tell me that they have recently started watching Doctor Who and are now whovians but say they started on series 5 because Matt Smith is young and hot. No! A true whovian is loyal to the Doctor and not to an actor. Yes we all have our favourites but a true whovian knows you don't skip 9!

#5. People who claim that Doctor Who is for children also annoy me. Doctor Who will make you afraid of shadows, statues and cracks in walls. Tilly loves Doctor Who and has been watching since she was tiny but I do know of children slightly older then her that have had nightmares because of Doctor Who. Doctor Who did do a spin off called the Sarah Jane Adventures which followed former companion Sarah Jane Smith while she dealt with aliens on Earth. This was shown on a children's channel and was aimed at children as it was less scary.
Hopefully now that I have explained the main mistakes people make about Doctor Who they will be made less often and maybe I will be able to persuade more people to watch Doctor Who.