With my mums birthday and Christmas coming up, I thought it would be nice to take Tilly into town after school to do a bit of shopping. So I picked her up from school and headed into town while explaining what our plan was discussing what we wanted to buy mum. I had already brought mum some gifts online however I thought it would be nice if Tilly was able to choose something to give to mum. 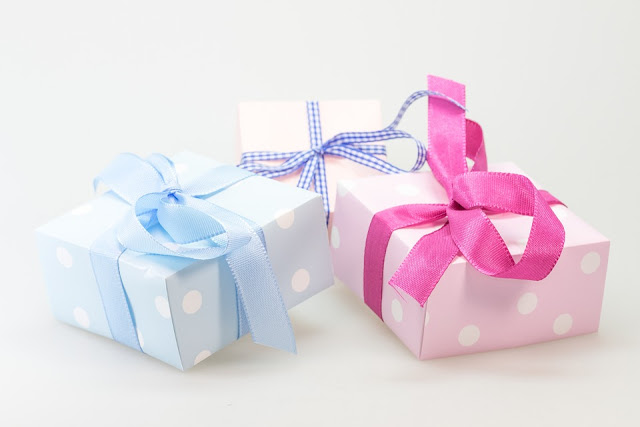 When we reached the town we headed to Poundland where I brought Tilly an umbrella (as it had started to rain and she was moaning) and myself some new lights for my bike.

Then we headed to our local charity shops as I an a fan of the charity shop and believe that you can find a good bargain. Tilly headed straight to the children's section as usual and I had to remind her that we where here for mum and not for toys! We then both spotted a big Rainbow the Dog cuddly toy in the tub of teddy bears. When me and Tilly went to Butlins Tilly fell in love with Rainbow and brought a small cuddly toy of him. As this one was only £1.99, and I knew how much they were at Butlins, I told Tilly she could have this big one as well. She was a very happy little girl! 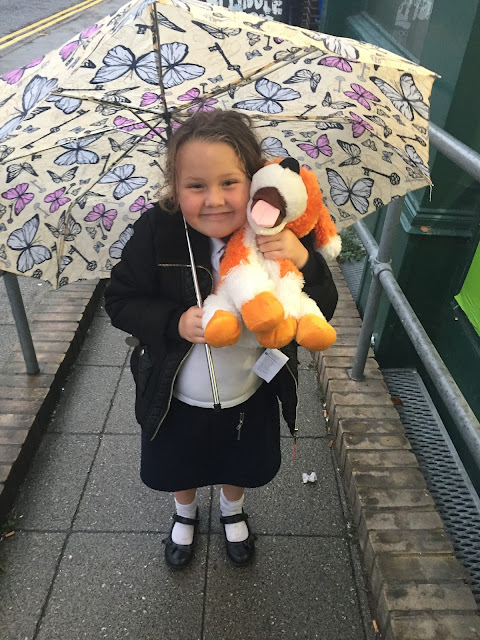 After we had looked in all the charity shops I realised we had spent an hour shopping, had brought things for us but nothing for mum! So I decided we really needed to focus on our aim of the shopping trip which was mums birthday! We headed into some other shops and Tilly found another cuddly toy she wanted, I reminded her who we were buying for to which she replied “but its cute and it says I love you and I do love mum”. Who can argue with that logic so I let her buy the cuddly toy with the promise that it was to give mum.

We then went into another shop that sold home ware. After persuading Tilly that mum doesn't need a new duvet or a new pair of oven gloves we settled on some wooden ornaments that hang around the house. These were cheap and a little on the naff side but at least Tilly could say she chose them.

With our mission complete we started to head home. This is when the heavens opened and it started to pour it down. We got home as soon as we could but Tilly decided she didn't want to use her umbrella anymore as she wanted to be wet. So by the time we got home she was absolutely soaked. I quickly got her out of her wet clothes but because we were at my house I didn't have any of her clothes there. So she had to walk around in one of my tops that was miles too big while hers dried on the radiator. Luckily they dried in time for when mum collected her! 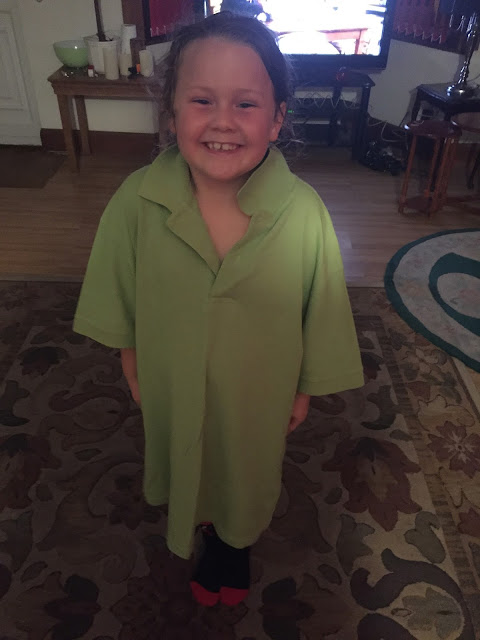 Overall our little shopping trip was a success and now we just need wrap everything up and we will be ready for mums birthday.