When is too early for Christmas decorations?

I was recently walking down a road in my home town when I saw that one particular house had already put up their outdoors Christmas decorations. They hadn't gone all out but there were some lights made to look like icicles all around the garden and the outside of the house. When I told one of my friends about this she said she knows someone who has had their Christmas tree up for a week or so already. This made me wonder when is the right time to put up your Christmas decorations.

As a child my mum would always throw a Christmas party for us and our friends. This always happened early to mid December and therefore we would put up the Christmas decorations in the first or second week of December. To this day I believe that this is a reasonable time to put up your decorations but am I wrong? 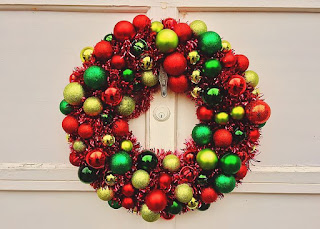 I understand that Christmas is a massive time for shops and it brings higher amounts of customers and higher profits. So one could forgive shops for getting Christmas stock out in October as people will be just thinking about organising Christmas and choosing the colour scheme of their decorations. Some may also want to starting buying things early to avoid the December rush or to spread the cost a little. 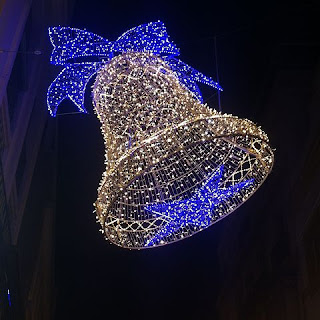 But when I walked past a shop in August to find them selling Christmas cards I was utterly shocked. There was me trying to buy all the bits I needed for my summer holiday, hadn't even considered Christmas, when boom I see Christmas cards and wrapping paper galore. August is definably too early even for shops! 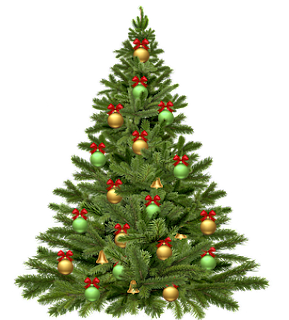 Traditionally Christmas trees and decorations are meant to be put up on Christmas Eve and taken down after the 12th night of Christmas, which would mean taking it down on the 6th January. However I personally feel this is not long enough. In my house it is a palaver getting the tree down from the attic, finding we have several pieces of tree but none are from the same tree, hunting for as many pieces as we can in the hopes that we can form a complete tree before swearing and going out and buying a new tree! We then have Tilly trying to decorate the tree and me redecorating the tree because Tilly has put all the baubles on one side of the tree and its fallen over, while my mum goes through a box of Christmas lights trying to find the ones that work while I try to sneak the lights that play music onto the tree! When the tree is done and the house is looking festive, we all sit down for a mince pie. I really don't think we should go thought all that trouble for 2 weeks! 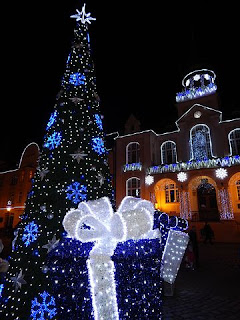 Overall I personally believe that Christmas decorations should be put up in your home around early December and taken down early January. Any early and we would get bored of them and the excitement of Christmas would wear of before it had arrived. What do you think?
at November 17, 2016