Some of my friends are going Dry January. This is where they stop drinking alcohol for the whole of January. Some people are doing it in order to raise money for charity others are just doing it to feel healthier after a lot of alcohol during the Christmas period. I made a comment that I would go dry for January however people commented that I very rarely drink and could do it without trying. This lead to many questions as to why I don't really drink so I thought I would explain it to everyone. 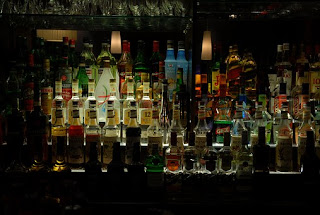 My mum was only 19 when she had me and as a result she spent the most of her 20s looking after me, my brother and my sister as well as attending college and working and so didn't have much time to go out drinking.

However as I grew older, mum started going out more and more. By the time I was in my early teens, mum was going out drinking 2 or 3 times a week. She would come home in the early hours and it would be up to me or my brother to ensure she got to bed ok. It was on some occasions scary as you could smell the alcohol on her breath and had to try to ensure she didn't hurt herself. 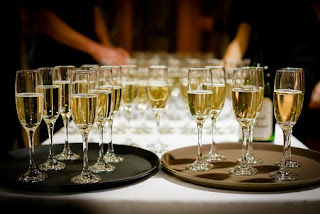 I remember on one occasion, me, my brother and sister woke up one morning to discover that mum hadn't come home. We were able to ring her and she said she was on her way home, so we headed off to school!

As a result of this I have seen the negative effects of alcohol without experiencing the positive sides to drinking and now rarely drink myself. I do occasionally go out drinking with my friends however I don't like the feeling of being drunk because it reminds me of how mum used to be. 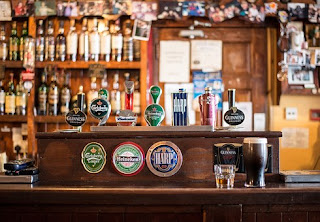 Since my youngest sister was born, mum has cut down on the amount she goes out and I don't begrudge her her holiday to Turkey (which is primarily an excuse to drink) and her few nights out.


good luck to everyone out there that is partaking in dry January.
at January 20, 2017