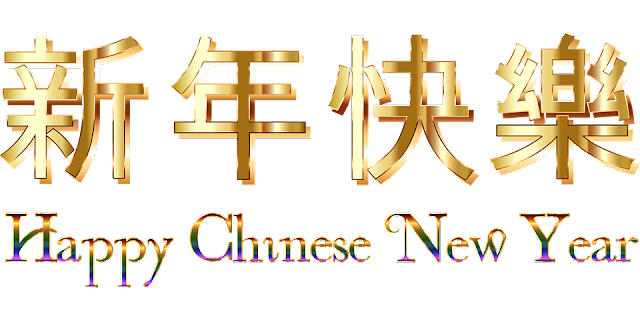 Today is Chinese new year and we are entering the year of the rooster. We had a Chinese new year themed day at brownies this week and we told all the girls what animal was the year they were born (I was born in the year of the Monkey). Some of the girls questioned why there are animals in the Chinese calendar and why these particular animals are used. I had no idea and so googled it. Turns out it is based on a Chinese folk story called the Great race. Although there are many variations of the story, I thought I would tell you the story.

Long ago in China the Jade emperor needed 12 animal guards and in exchange for their service they would have a year names after them. He had all the animals line up on the side of a fast flowing river and told them the first 12 to cross would become his guards.

The rat and the cat where worried as they were not strong swimmers and so asked the ox if they would ride across the river on his back. He agreed and so they jumped on. The rat and the cat where very excited when the ox took the lead. When the ox had almost made it across the river, the rat, wanting to win pushed the cat into the river. When the ox just about to win the rat jumper off his head and onto the bank, winning the race. The Jade emperor congratulated the rat and named the first year of the zodiac after him. The ox claimed second place and hence the second year of the zodiac.

Shortly after the tiger climbed upon the bank. He was exhausted as he had swam against the strong currents of the river but claimed third place and the third year in the zodiac.

The fourth to arrive was the rabbit who had not swam but had jumped across some stepping stones he had found in the river. This surprised the Jade emperor but he still named the fourth year after the rabbit.

The fifth across was a dragon who had flown across the river. Due to his ability to fly, the dragon should have won but he had helped the rabbit by blowing the stepping stones in place to allow him to cross. The dragon was then given the fifth year in the zodiac.

The Jade emperor when hear the sound of some horses hooves. The Jade emperor then assumed that the horse would be next over, however a sneaky snake wriggled out from around one of the horses leg. The horse was startled and jumped back a little, giving the snake to take the sixth year and the horse had to settle for the seventh year. 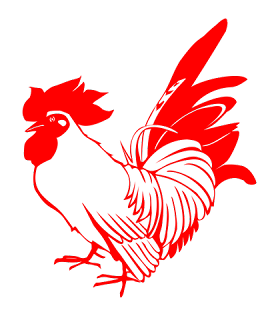 Next a raft arrived carrying a goat, a monkey and a rooster. They claimed that they had worked together to get the raft across the river. The Jade emperor was pleased with the teamwork and awarded the eight year to the goat, the ninth year to the monkey and the tenth year to the rooster.

The eleventh animal to finish was the dog who had stopped half way in the clean water to have a bath and so was only given the eleventh year.

There was only one place left, and many animals left but the boar managed to make his way across the river and we awarded with the twelfth year of the zodiac. 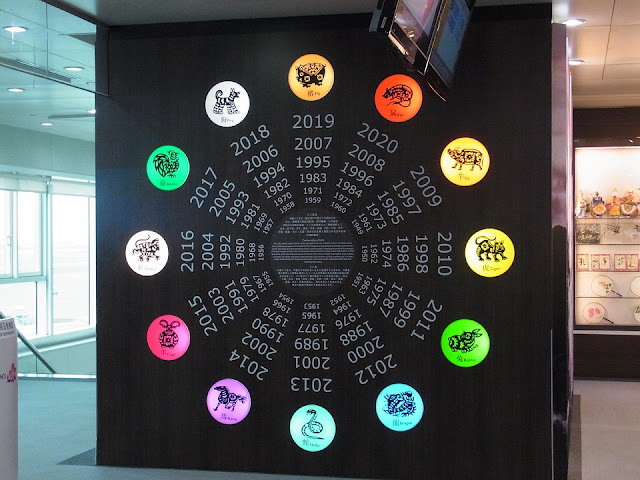 Soon after the boar had reached the other side, the cat climbed onto the bank. Sadly there was no more places left on the zodiac. The cat was angry at the rat for pushing him into the river and to this day, the cat and the rat have never been friends.

I hope you have found this interesting, I certainly found it an interesting thing to know as I had never really thought about why but I always knew I was a monkey.
at January 28, 2017