For a long time the planet Gallifrey (home planet of The Doctor and the Time Lords) was lost, thought to have been destroyed in the time war. However recently, it has been located again so I thought it would be nice to make a guide for people less familiar with the planet. 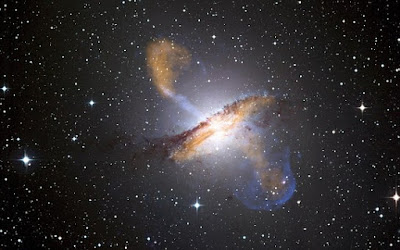 The Doctor himself has spoken of Gallifrey many times. During the episode Gridlock the Doctor said “Oh you should have seen it, that old planet. The second sun would rise in the south, and the mountains would shine. The leaves on the trees where silver and when they caught the light every morning. It looked like a forest on fire. When the autumn came, the breeze would blow the branches like a song”. 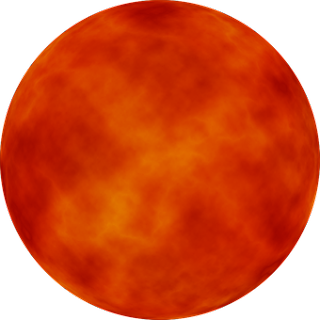 Gallifrey is a yellowy/orange planet that is several times larger then earth as seen in the episode End of Time when the Time Lords unsuccessfully attempts to bring Gallifrey back. It has twin suns, many mountains and fields of red grass.

The main population of Gallifrey is the Time Lords. At the age of 8 many children from Gallifrey will be initiated into the Time Lord academy. There are also many Gallifreyans who chose to live outside the Capitol and live a primitive life involving hunting.

The largest city on Gallifrey is The Capitol (sometimes referred to as the Citadel). It is where many of the Time Lords live and is located on the continent of Wild Endeavour in the mountains of Solace and Solitude. 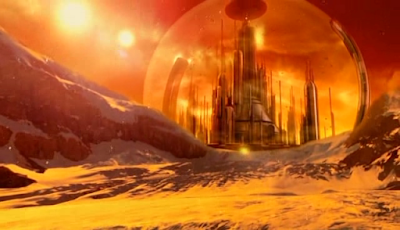 Gallifrey's second largest city is Arcadia. This city was protected by sky trenches but on the last day of the time war, the sky trenches felled the Daleks destroyed the city. The Doctor was present at the fall of Arcadia and it was a contributing factor to is choice to freeze Gallifrey.

Hope you have found this helpful and you will be more informed if Gallifrey will return in series 10.
at January 11, 2017