Thank You To Lego

In today's society, people are very quick to complain if anything goes wrong but very few people will speak up and commend a company when they have a positive experience. So I thought I would take the time to tell you about a positive experience I recently had with the company Lego. 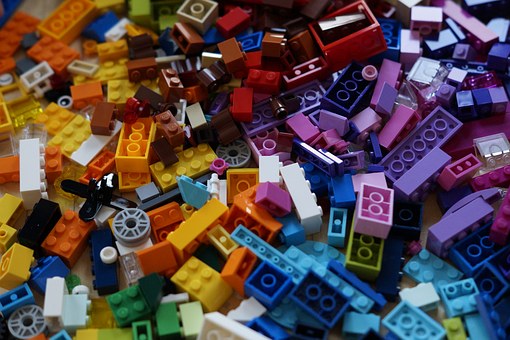 It was recently Tilly's 7th birthday and all she asked for was Lego. Specifically the Lego superhero range. So between friends and family Tilly received about a dozen Lego superhero sets.

She was over the moon and we spent hours sat making them up (And when I say hours I do you literally mean hours and hours and hours!). Tilly claims it was a joint effort but really I did all the building she simply stuck on the stickers!

After a few days of non-stop Lego making we decided to make her Lego superhero Batman Gotham city cycle chase. Again Tilly decided that I will do the building and her job was to stick on the stickers. Halfway through she got very excited because one of the stickers was the logo for Harley Quinn which she recognised as being on one of the lockers of her Lego superhero high school.

However after making up the vehicles that came with the Batman set, we realised that Harley Quinn was missing. Tilly was absolutely devastated and looked like she was going to burst into tears. I told her she shouldn't worry I would phone Lego and get another one. 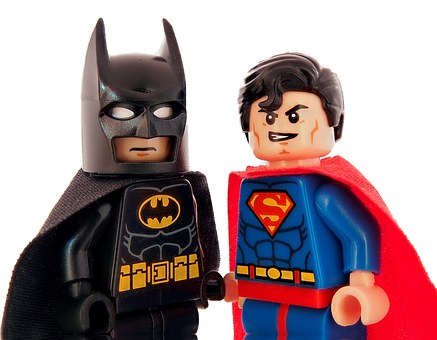 So the next morning I phoned up Lego. The number for customer service was easy to find in the instruction booklet. Although I cannot remember the name of the person who answered my call, she was friendly and very helpful.

After explaining the situation, the staff member offered her apologies and quickly set to getting Tilly another Harley Quinn along with a key ring as a free gift.

All she needed was the name and number of the set (which is conveniently placed on the box) and which piece was missing (as it was a character it was easy to explain, I can only imagine the  pickle we would have got into had I had to describe a regular piece of Lego!).  She has posted the missing figure and it should arrive shortly. 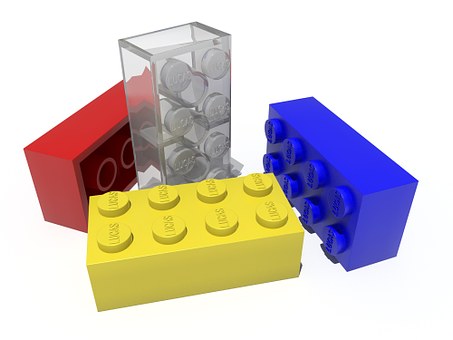