My Weekend in Manchester

This weekend me, mum and tilly travel to Manchester to attend the BlogOn conference. We were sensible this time around and decided to travel up on the Saturday by train (last year we went by coach and it took too long and we didn't think tilly would cope). This was my second time attending BlogOn so I was very excited. 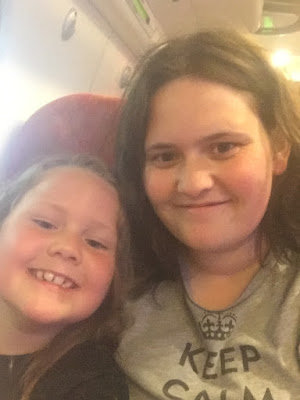 When we arrive we met up with one of mums old school friends and her 10-year-old Nell who was looking after tilly for the night. We were little worried as tilly had never met Nell, but they really hit it off and within an hour were inseparable. So often think about it we headed off to a hotel.

We were staying at the easy hotel we booked it because it was really cheap and therefore we didn't expect much. However I was pleasantly surprised the rooms are tiny but they were clean and modern looking they were fully stopped with soap and have plenty of plug sockets. I would definitely recommend the easy hotel for anyone who just needs a simple comfortable bed for the night. 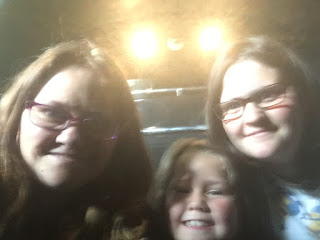 The next morning we headed out with our mostly empty suitcases to the conference.  The conference itself was really good I had some really inspiring and insightful sessions. I came away with many new ideas and felt more confident about how my blog is doing. I was able to meet some lovely people people and hand out my brand-new business cards. There was a raffle and I was over the moon when I wanna Darth Vader cookie jar. At the end we were given goody bags these are amazing and full of a range of useful bits and bobs hence the need to take a mostly empty suitcase! 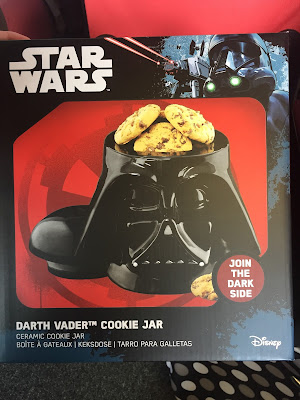 When the conference is over we headed to the Travelodge where we would be staying that night. Again we only booked it because of the price but it was a really nice hotel. It was basic but contains everything you need in a hotel and was very spacious and the staff were lovely and always ready to help. Me and mum had a few minutes of peace and quiet before tornado tilly dropped off.

The next day we attended the Museum of science and industry. This is where a conference was held  but because we were in the conference rooms we never got to see any of the actual museum so I thought it would be nice to come back and bring tilly. The museum was really interesting it had lots of information about The invention and production of engines. we got to see the inside of a steam train engine as well as the inside of an aeroplane engine.  Also found out about Manchester is first train Service and visited the oldest passenger railway station in the world.  There was also floor where tilly could do some experiments. The museum is free and I would definitely recommend a visit. 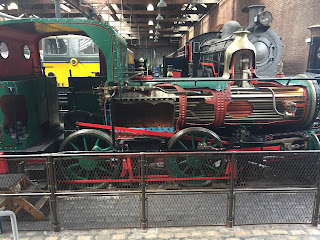 It was soon time to leave Manchester and head home. We all had a really fun time in Manchester and I am so glad that we made a weekend of it as opposed to just going up for the conference. Tilly got to experience her first ever tram ride. I look forward to going back in September. 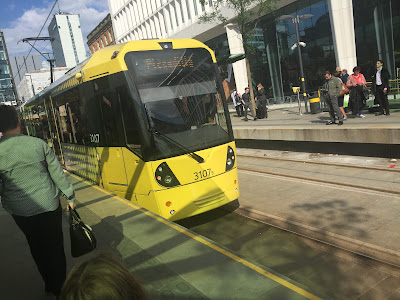