This week at brownies one of our leaders celebrated a significant birthday and that means it is party time. 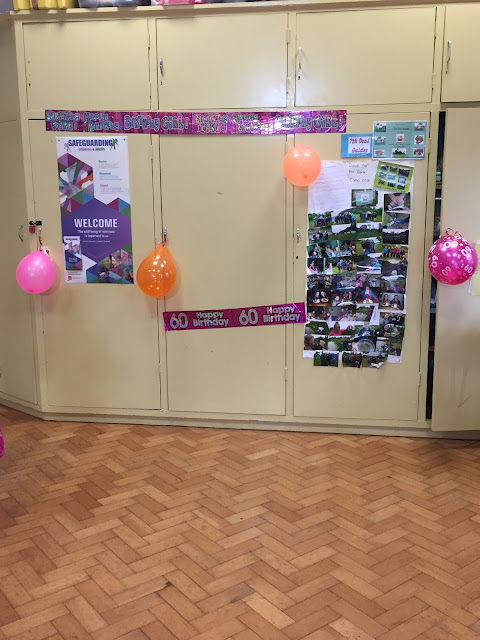 A few weeks before hand, me and another leader decided it would be fun to plan a surprise party. We were lucky that she was missing the meeting before so we put the idea to the girls who were so excited about it. They all came up with several ideas of things they wanted to do or games they wanted to play. We quickly realised that what the girls wanted was a good old fashioned birthday party. They don't seem to have them anymore as most children would prefer a disco in a hall or taking a few friends for a day out.


We then secretly send out letters explaining what was happening, telling everyone to come in party clothes and asking for all the girls to bring a little plate of something for the party.


So on the day, dressed in our party gear, me and the other leaders headed to the hall early to set up. Only to find that the hall was being used for a meeting. I understand that we turned up early but in all the years of doing brownies, this is the first time the hall is being used before us, normally we have to unlock it. So rather then set up, we sat in the kitchen and chatted. 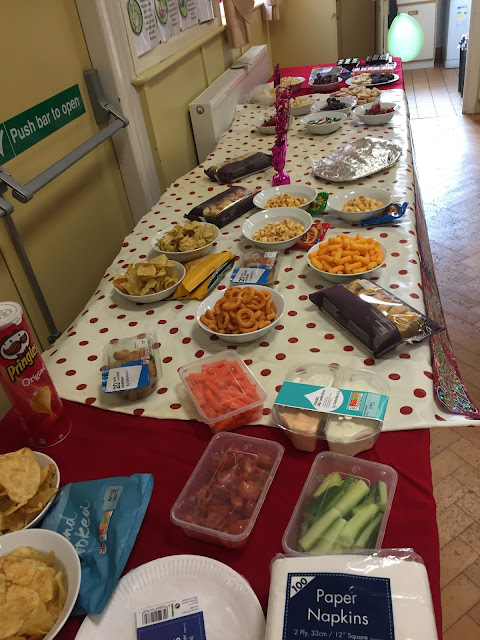 The meeting ended and we set to work, sticking up bunting, balloons and banners, as soon as a brownie arrived, she was quickly put to work and soon the hall looked fantastic. Every girl had brought something food wise. We had enough food and drink to supply a small army! It made me realise how much people appreciate us running the brownies group as they are so ready to provide us with more then we would expect. 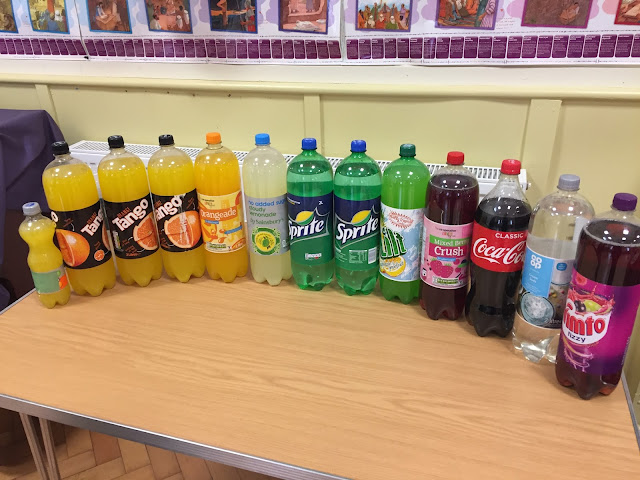 Because we had lied to the birthday girl (telling her it was Mexican evening and for reason we had to start the meeting later then usual) we are all ready for her arrival. We gave all the girls a party popper and lined them up near the door. We even sent a young leader outside to be on look out!


Once the birthday girl arrived, we could hear her coming down the path talking to the young leader about our Mexican evening while we were all inside trying not too laugh. As soon as she walked through the door, BANG! There were party popped going off left, right and centre. Poor women almost had a heart attack! 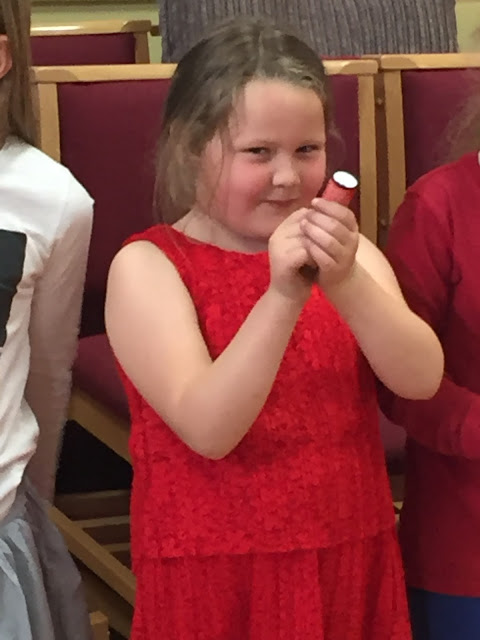 The party was fantastic all the girls really loved it, we played games such as pass the parcel and musical bumps. The girls all got a change to hand over the card we had made the previous meeting and many girl and gone out to buy their own little gifts.


Overall the party was a real success and want to thank all the parents and other volunteers for helping us make the party so good. Without their help, we wouldn't have been able to make the party such a success and keep it such as a surprise. Since the party, I have been approached by a few parents telling me how much their girls enjoyed the party. Its days like this when I am glad I volunteer for Girl Guiding.
at May 03, 2017