Does My Mum Think We Will Get Attacked By a Bear?

Despite moving out, I frequently pop back to mums house to say hello. This week house I turned up but as soon as I entered the garden, I was met with the most annoying high pitch continuous beeping I have ever heard.

When I mentioned it to my mother, she was adamant that she couldn't hear anything which briefly make me wonder if I was going insane! Once I was inside it stopped so I soon forgot about it until mum went into the garden and it started again.

After a little investigating, I was able to locate the source of the noise. It was a new ultrasonic animal repellent that mum had put in the garden to try to stop all the neighbourhood cats coming into her garden. 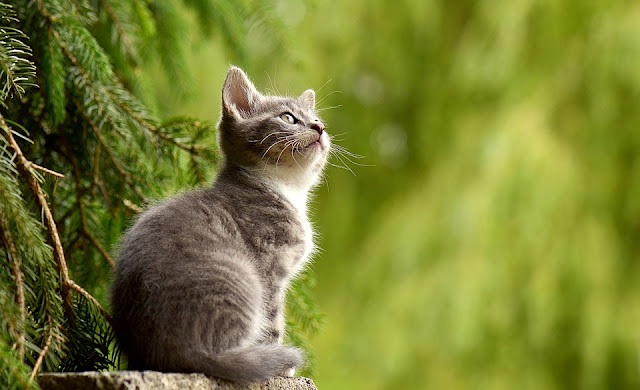 Mum then burst into laughter saying that poor Tilly had been complaining all afternoon that her head was hurting because of the noise and had been hiding the device in random places. Mum couldn't hear anything and so had just assumed that Tilly was being silly and kept putting it back.

So I gave mum a science lesson on how the human ear changes as you grow meaning that the younger you are the higher pitch you can hear, which was why she couldn't hear it but Tilly could. I was secretly happy that I could hear it as it meant I was still young!

I was able to change the settings on the device to one that repelled cats and not human children (I think it was actually set to repel bears and large animals, despite the fact that her house has never been attacked by a bear!!) 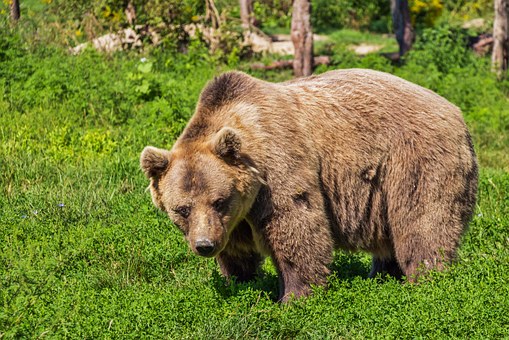 Once the noise was no longer giving me and Tilly a headache, we put it back in the garden and there doesn't seem to be any cats coming into the garden anymore. But mum has said that if we annoy her too much she will turn it back up again!
at July 10, 2017