My mummy is on holiday for 2 weeks in Turkey. She went will Lin and lee. Me and Kimmy are doing lots of fun and amazing stuff. We went to London and in London we did lots like going to Shrek's adventure, a play park, shopping and Planet Hollywood. 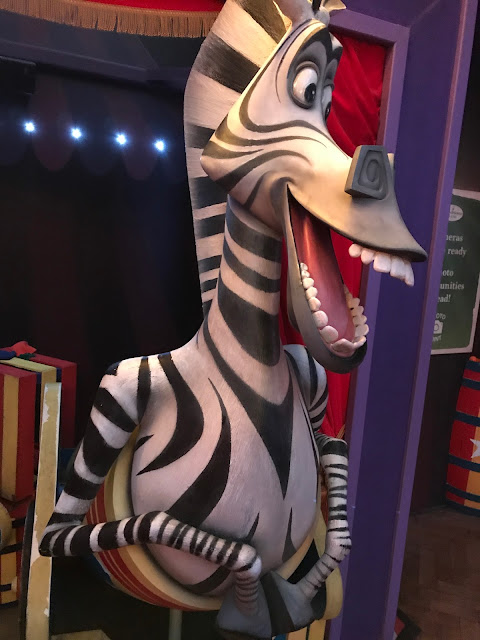 On the first day I was sad that mummy went away but then I was not sad because I had the time of my life. Mummy had left me presents to open on everyday. Such as a dolly, LOL dolls, Num Noms and kimmy got a hat and a picture. It said “when you feel like quitting think about why you started”. I loved my presents, they were awesome and I got mummy a present from Shrek's adventure. It was a bag with the union flag in the shape of Shrek's face.

I had to go to hospital because I had burnt my arm last week and it kept bleeding and bleeding and bleeding. We had to wait a long time at the hospital. They had a TV that had on Tipping Point. I love Tipping Point especially when they have a ? counter. We saw a nurse who was really nice. She put a bandage on my arm. The nurse gave me and Kim a teddy bear. Mine was pinky purple and Kimmy's was light blue. I called my bear Rose Alison. 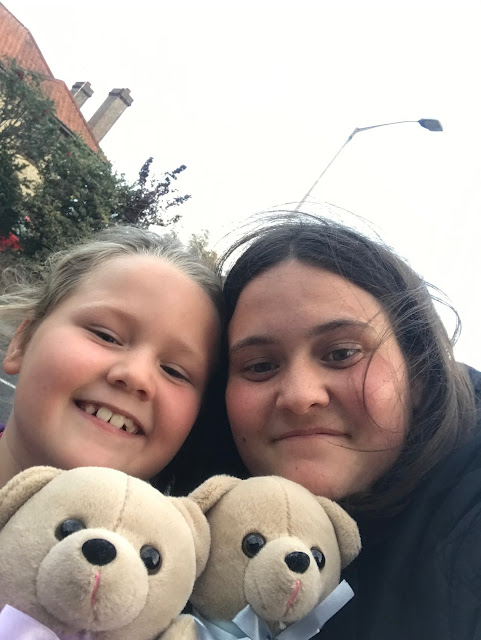 I was at school today it was amazing, I had was green zone and brownies and after school I opened my present it was a cracker.

This weekend we stayed at home and had a lazy day and the next day we where out all day long. We went to town and went to the arcades. I won an emoji driving licence and an emoji key ring. We then played on the beach. It was fun. I collected lots of amazing stones but had to carry them home in my shoes. 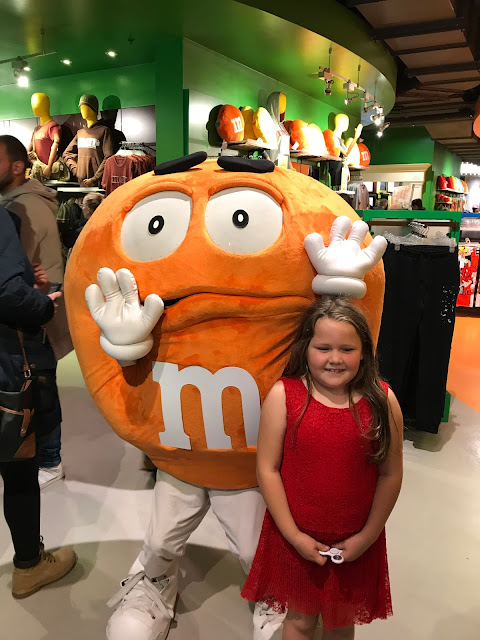 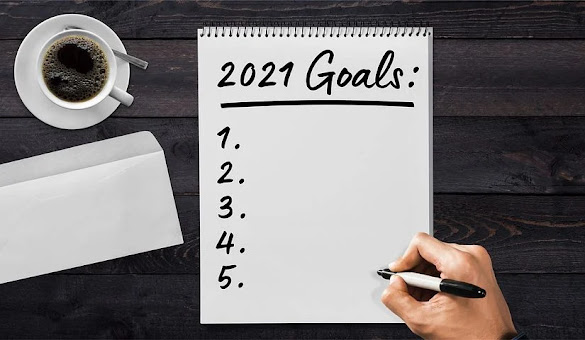