Does your child get pocket money?

This week I heard a conversation between two parents about pocket money. These parents were discussing how much they gave their children. To me the amounts they were seemed a little excessive. This got me thinking about how much money, if any, should a child receive. 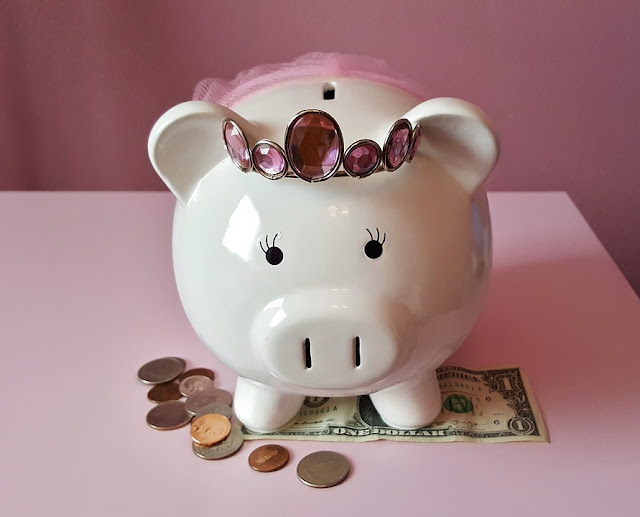 When I was a child I never received any pocket money however if I wanted something (within reason) mum would buy it for me.

This has continued with Tilly, she doesn't get a weekly amount but gets some money if she is going out with a friend or she gets brought stuff if we are out and about.

Tilly doesn't get everything she wants but i don't mind buying her something from Poundland if she go into town and we both love a good rummage through the charity shops.

However I do wonder if we should be giving Tilly pocket money and helping her learn about the value of money.

I spoke to some of my friends who are parents and they seemed to agree that pocket money should be earned.

One of my friends who's daughter is 10 said that her daughter gets £3 a week however it is dependent on her doing some simple chores such as loading the dishwasher and laying the table.

A second friend told me that pocket money will start in April when her son turns 10 and the amount will depend on what chores he does. Her 6 year old will have to wait until he is 10 to get pocket money. 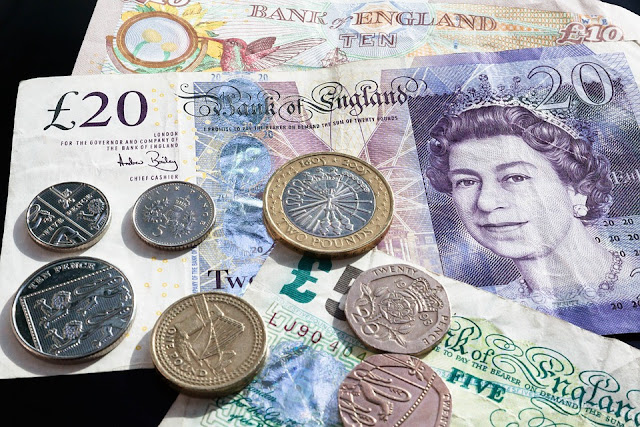 Overall this has reassured me that not giving Tilly pocket money yet is the right thing to do. Maybe in a few years she will have the opportunity to earn some herself.
at October 26, 2017