So today we started back at brownies after the Christmas holiday. Tilly was overly excited about going back to brownies as she really enjoys it and couldn’t wait to see the friends she is unable to see at school.

It was nice to see them all back safe and sound with the addition of 2 new brownies.

The first meeting of a new term is always a bit of A higglety pigglety meeting as we play some games, talk about their Christmas and gauge what sort of thing they want to to this term. 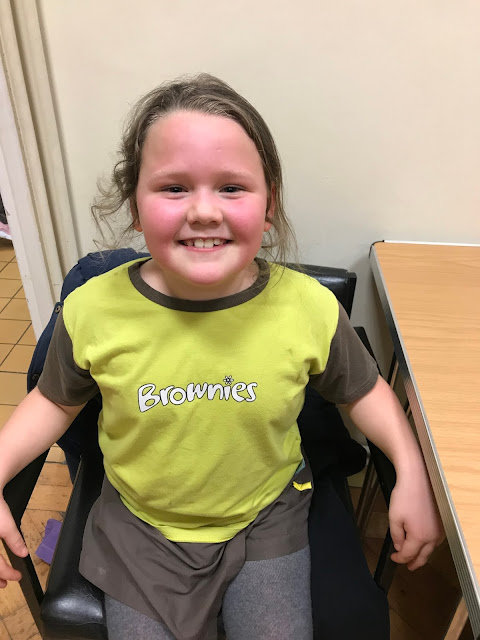 This meeting tends to be a lot less structured with more games and less timed activities. ( basically the first week back we normally wing it!)

This term, the girls have decided they want to work towards some of their badges as well as do some crafty bits for Mother’s Day and Easter. Once we know this we can properly plan the term.

So after a game of dodgeball in which I took to much pleasure in throwing the ball at the girls , we sat the girls down and they told us their favourite Christmas present. I then had to spend time trying to work out what the brownies were describing! I was happy that some of the girls chose to talk about a gift that was not necessarily the most expensive but their favourite. 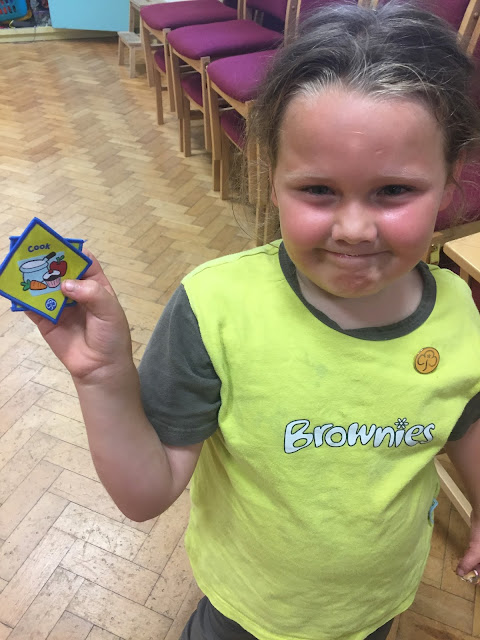 Once we had done that, they picked which badges they wanted to do. We gave them a choice of 3 as we like to give the girls some say in what they do at brownies.  After a second game with ended the meeting with some singing.

Today was a successful brownie meeting and we are now able to make some good plans for the term ahead.