How was your Christmas Day?

I spent this Christmas Day with my mum and sister. Because we had attended midnight mass, I was hoping for a lay in. However I was promptly woken at 8am. Mum claims it was Tilly that woke everyone up but personally I believe it was her!! 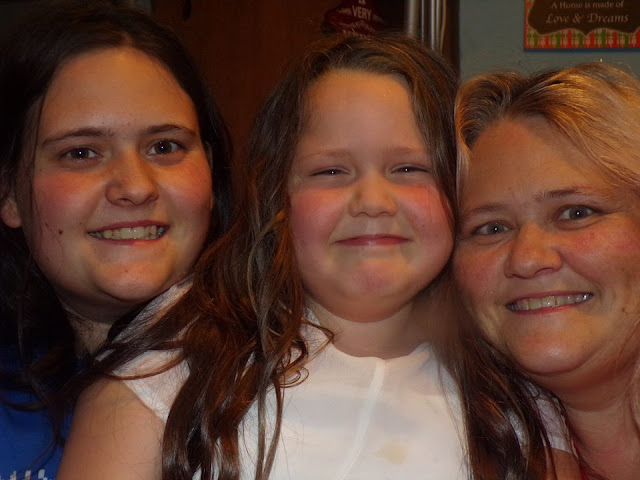 The rules in my house are that on Christmas morning you can open your stocking as soon as you wake up but the presents under the tree are to be opened when the whole family is downstairs and has had breakfast. and so I was awoken to the sounds of “oh wow” and “Mummy look what I got in my stocking” coming from my mums room.

Knowing I was probably fighting a loosing battle I decided to get up and face the day. Santa has done me a stocking with some little bits and bobs such as body spay, a mug and chocolate. Instead of in a stocking, it was in a Darth Vader bag. one which I greatly appreciated. 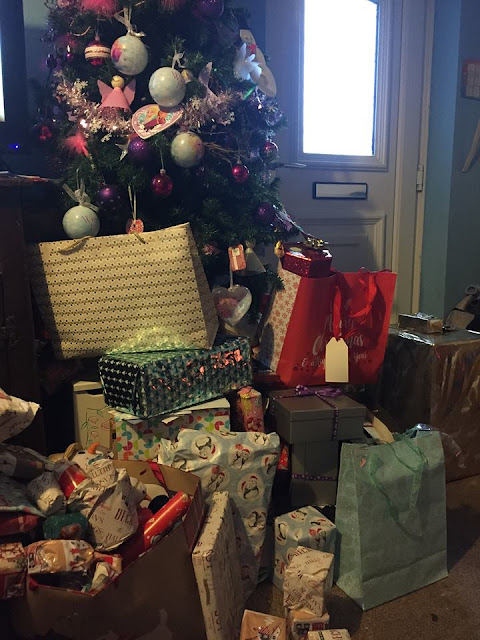 I was soon dragged downstairs by Tilly who was overly excited about what Santa had brought.  So after the traditional breakfast of mince pies, we opened some of our presents. Presents in my house are not all given at once but spread throughout the day.

Santa did an awesome job with the presents this year. I got a kindle fire and a printer amongst other things.

However due to my previous illness and my attendance at midnight mass, I became tired by about 10am. So I told Tilly I was popping upstairs for a minute and ended up falling asleep! 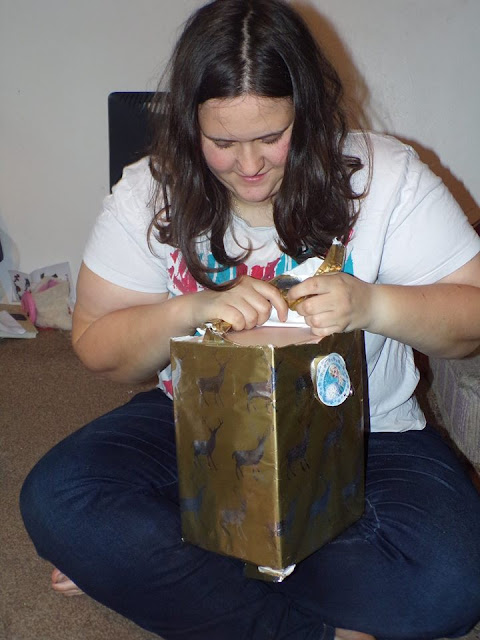 I was awoken by mum at 12 who was surprisingly sober as normally she is drunk by lunch time on Christmas Day!

Mum made an awesome Christmas  dinner and after we played one of Tilly’s new board games before opening some more presents.

The highlight of my Christmas Day came in the form of the Doctor Who Christmas special. The episode was awesome as always and I loved all the references to previous episode/series. And although I was sad as we said goodbye to 12, I am excited about having a female doctor. 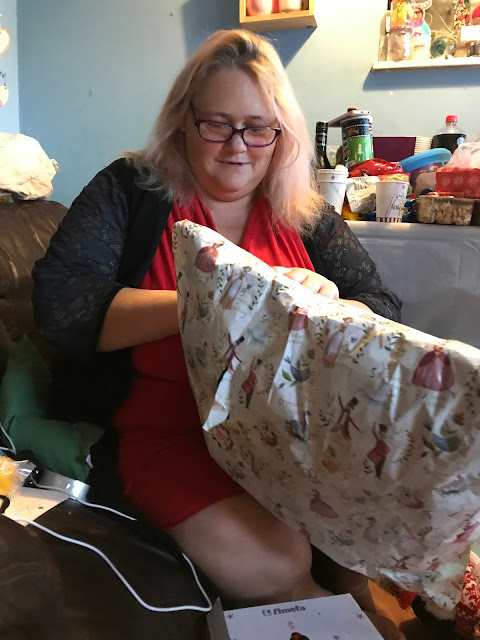 Overall my Christmas Day was brilliant. It was just me, mum and Tilly. We had no guests to entertain and no set times to do anything. This is the first Christmas I can remember that I haven’t bothered to get dressed! I did miss my brother on Christmas morning but it was nice to relax and enjoy the day.

Thank you to mum at http://www.beingtillysmummy.co.uk/ for the photos.
at January 04, 2018