I Dragged My Bestie To Brownies

As many of you know I volunteer as a Brownie leader. For 2 hours a week (and for a whole week in August!) I play games, do craft activities and teach general life stills to girls between the ages of 7 and 10. 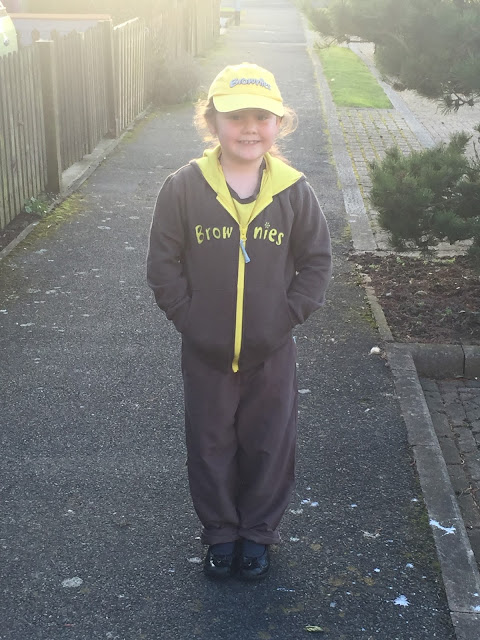 I love volunteering for the Brownies. All our girls are lovely (most of the time!) and the leaders work well as a team. However after Christmas one of the leader said she that due to her health and work commitments, she would be unable to maintain her level of commitment to the brownies at the moment. She will attend when she can but that it may be irregularly.

So we decided we would seek out another leader to add to our excellent team. We had plans to email parents to ask if anyone would be interested in helping out on a once a month basis and have a rolling rota. 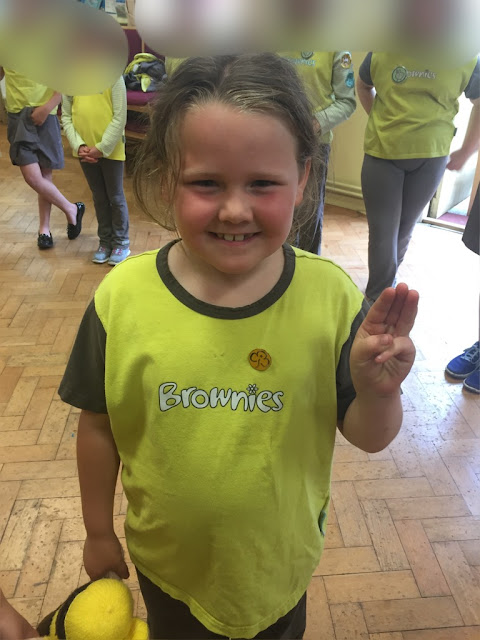 As a shot in the dark I decided to message one of my best friends, Vicky, to see if she wanted to help out as well. She has recently started working as a PA in a school and had mentioned the children were “growing on her”.

Not only did my friend say yes but she was very excited about the idea.

So the next Brownie meeting I dragged her along. I think Tilly was more excited then anyone that Vicky was at Brownies! As soon as a Brownie arrived, Tilly was there introducing them to Vicky. 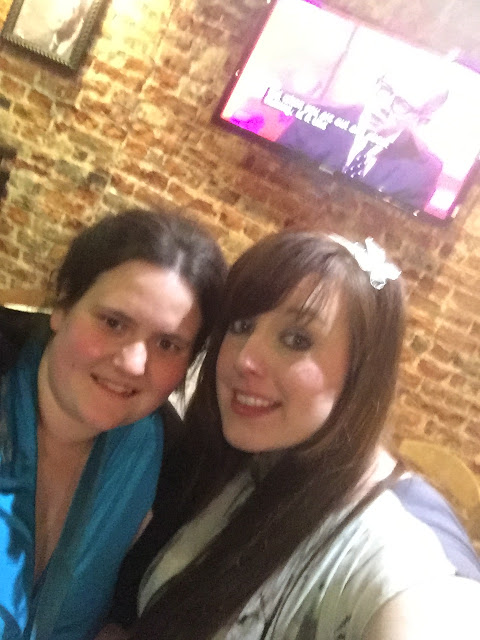 Vicky really enjoyed the meeting and although we told her she could attend a few and then make up her mind, I think she has already chosen to stay. She took to it like a duck to water and the girls seem to really like her, she seemed so much more confidant around the girls then I was when I started.

The next step now is to let the brownies choose her a brownie name (good luck Vicky!).