Our Family Trip to Brighton

Last weekend me and my family went for a day out in Brighton to celebrate Tilly's 8th Birthday. Brighton is quite an awkward place to get to from where I live so it's not a place we visit often so it made a nice change to the normal places we visit. 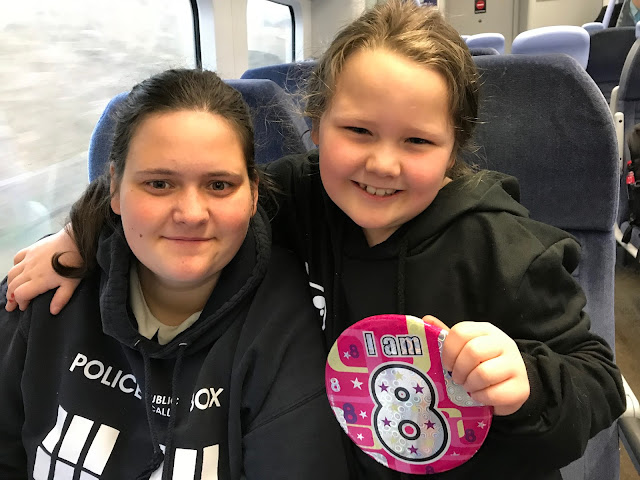 before lunchtime so getting up so early was not something I was excited about but surprisingly we
made our train on time!

We were on the first train for 45 minutes and so Tilly got out the toys she had brought with her as she was told she was not allowed on her kindle for the first train. As we knew the second train would be a lot longer, once we were on it, we all got comfortable and Tilly put on her kindle. As I don't do mornings, I decided a nap was in order. Surprisingly despite the tannoy lady announcing where we were every few minutes and Tilly watching the Grinch, I fell asleep really quickly and slept for almost the whole journey! When I woke up, I mentioned how fast the journey went, mum didn't have the same view! 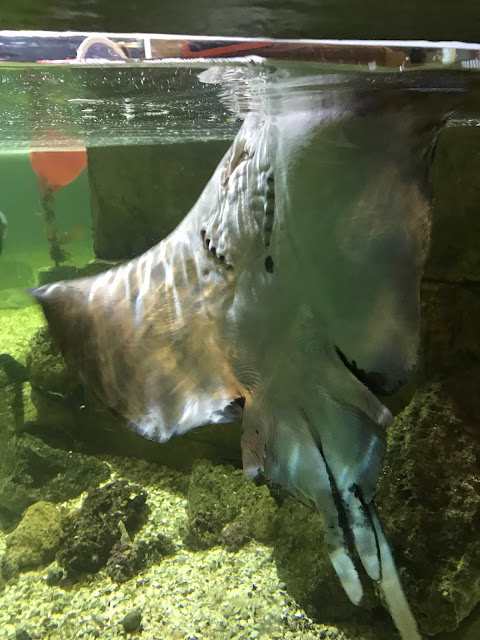 Sadly it just started raining as we got to Brighton, but we didn't let it dampen our spirits as we headed towards the Sealife centre. It wasn't too far of a walk and Tilly got excited when she was able to read the sign for the Sealife centre. Because we had pre-booked tickets using the Sun, we were able to skip the queue to get in. we were pleased to find out that our hands were stamps so we could come and go as we pleased. 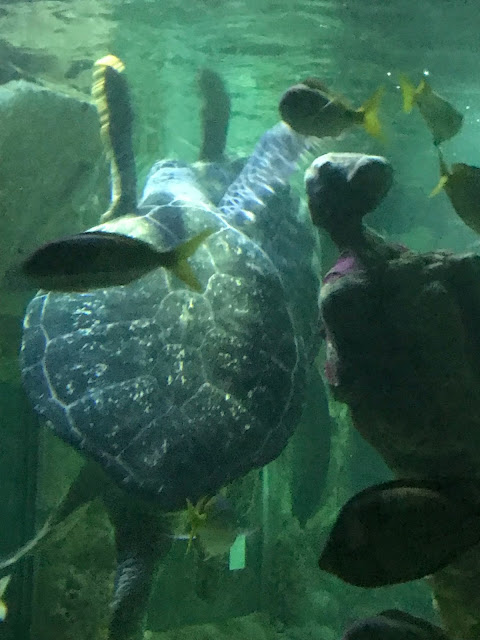 Once we had finished at the Sealife Centre, we went for lunch. As it was mothers day the next day, I offered to pay for lunch as I knew that Tilly's birthday would possibly overshadow mothers day.

We spent the afternoon on Brighton pier having fun. We went on a couple of rides and spent sometime in the penny arcades. We didn't win anything but had fun. We spent a long time on the pier, looking at the views of Brighton and taking photos in the carnival face cut-outs. 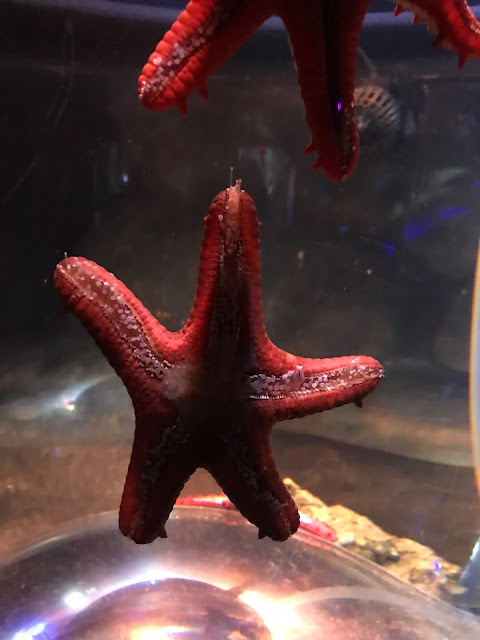 As we had time, we managed to fit in some girly shopping. Tilly was treated to some new clothing for her holiday. I was happy as I managed to get myself a top with Princess Leia on. As it was getting late, we headed home. The train home seemed to last so much longer them on the way there! 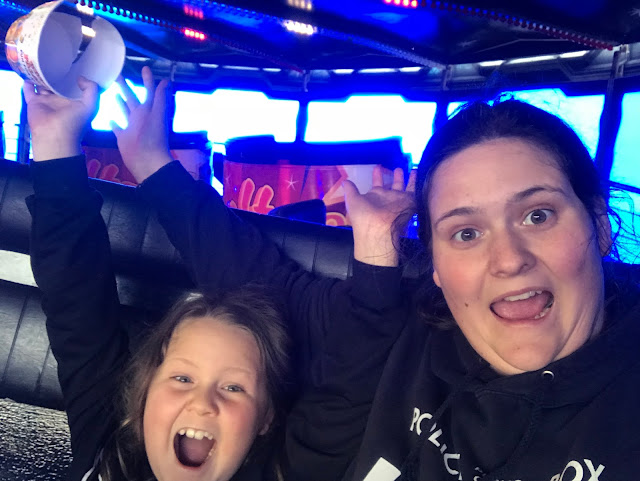 Overall it was a fantastic day, I am glad that we spent the day just the 3 of us rather than having a big party for Tilly and more importantly Tilly had a fun birthday.
at March 14, 2018