The Bank of England Museum

I do love a good museum. When we go to London, we do always consider going to a museum as they are free and really interesting. They are also very close together so you can do them in the same day. They make a fantastic day out and the kids are learning while having fun.
However when we recently went to London, we had some spare time but were in the wrong area of London and didn’t really have enough time as it would involve using multiple tube trains. 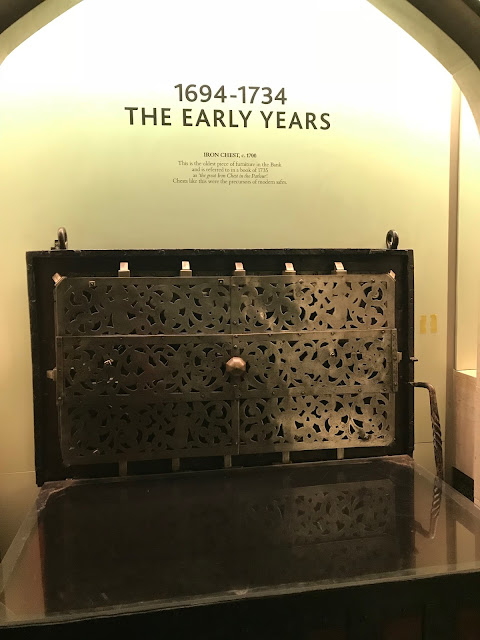 After a quick look at a map we realised we were in walking distance of The Bank Of England Museum. I hadn’t been there since I was a child as we were not normally in this area of London. So thought it would be nice to visit.

After accidentally almost going into the actual Bank of England, we found the The Bank Of England Museum. Tilly was excited as they did a children’s questionnaire where she had to look around the museum to find the answers. After she had finished she took it back to reception and received a prize. 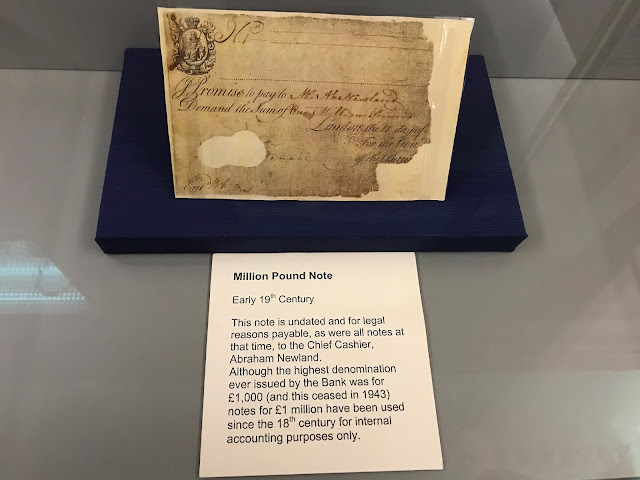 My favourite section was the section that contained a real gold bar. The bar weighs around 13kgs and we were able to put your hand in the box that contained it and lift upthe gold bar. It was heavier then I have anticipated and I was amazed to be hold in my hand, sometime 3x the value to my house! 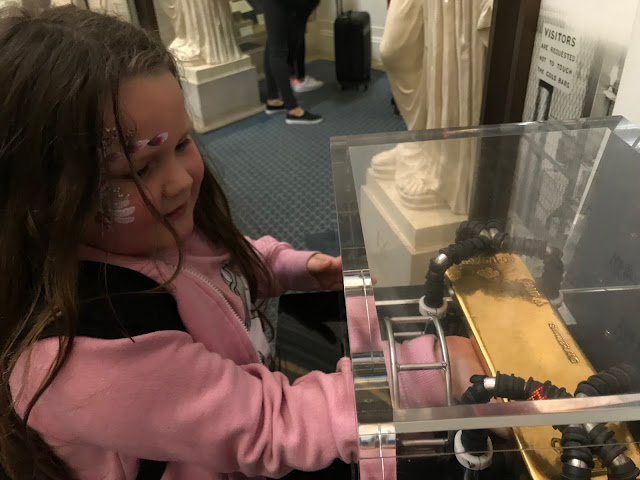 Overall I would definitely recommend The Bank of England Museum as place to visit. Although it is smaller then the other museums and not near the others, it is worth your time and best of all it is free. It is located near Bank tube station.