This week at Brownies we have made a start on planning for our pack holiday. The forms have come back, the hall has been book and I have sorted the time off work.

We like to give the girls some choice in the decisions surrounding pack holiday as sometimes the girls have different and more awesome ideas then we do. Some of the best ideas we have had in the past has come as a result of a comment made by a Brownie. Some of it is still kept secret and most of the activities we keep a secret and the girls don't know what we are doing until they are about to start or leave the hall for an activity. 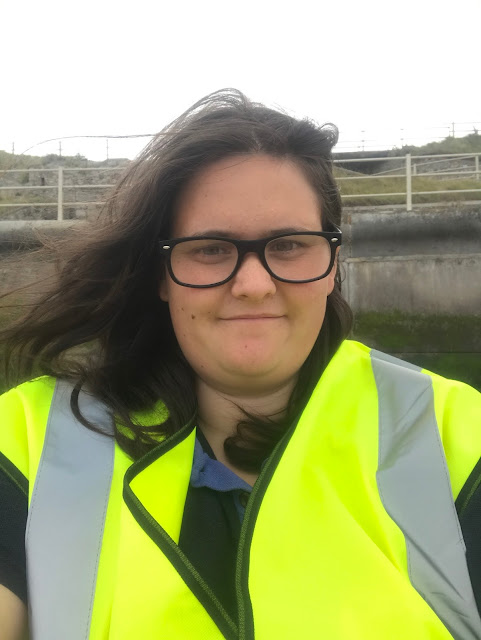 The first thing the girls needed to decide was the theme of the holiday. Each year we have a different theme that all the activities are all based on. Leaders, chores and the girls groups are all named after characters or things associated with the theme. In previous years we have done chocolate, the Wizard of Oz, Harry Potter and my personal favourite Disney when I spent a week being referred to as Mickey Mouse.

We asked the girls for suggestions for this years theme. Sadly none of the girls fancied doing a Star Wars or Doctor Who themed holiday which made me sad. The girls came up with some themed I would never have thought of. In the end it came down to a choice between Lemony Snicket's A Series of Unfortunate Events (who would have thought!), Roald Dahl or Musicals. 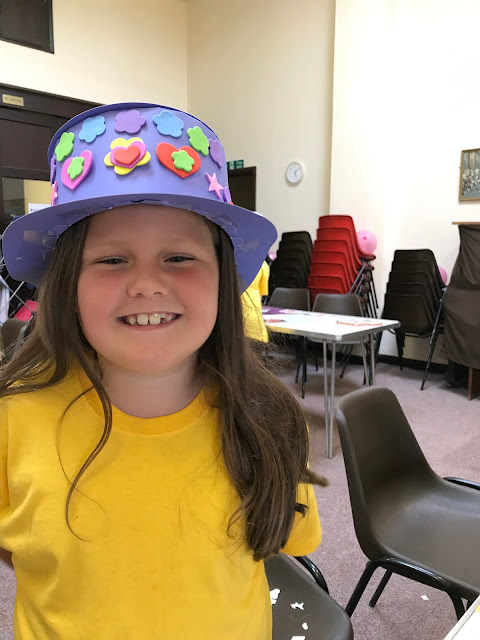 Ultimately the girls chose Musicals. Which made all the leaders happy as there is normally a lot of singing on pack holiday anyway! last year the girls were in hysterics as they were out side washing up as they watched the leaders putting their all into belting out the Disney soundtrack! Now that we have a theme we can plan activities based on Musicals. We may go down the route of have each session based a different Musical.

So now the hard work begins and we start the proper planning. We need to plan different crafts for the girls and organise days out that we can fit around a Musical. Every year we go swimming in a brilliant swimming pool near camp so does anyone know of a Musical based in or under water? Now that we know numbers we can also organise groups, uniform, transport and food. Its all systems go. 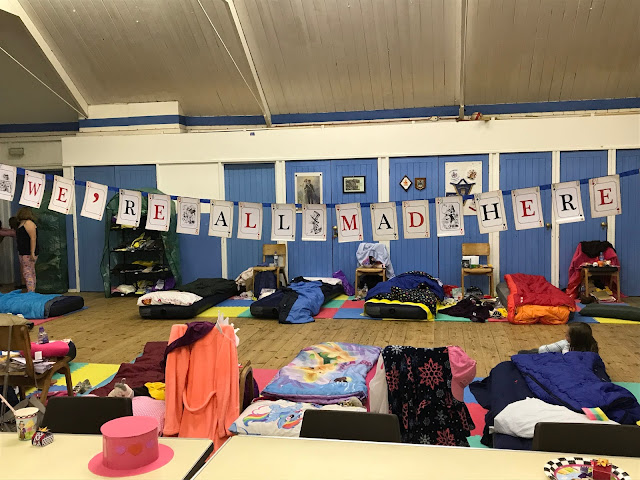 This year theme of Musicals is awesome and I feel we can work well with it and produce an fantastic holiday for the girls.
at May 09, 2018