Start of a New Year at Brownies

This week we have started back at Brownies. We thought we would have a fun and gentle evening this week to ease ourselves into the new year.


Sadly we had to start the year by saying goodbye to 5 of our girls who were moving on up to Guides. As they had all come to camp, it seemed a little silly saying goodbye at the end of last term only to see them at camp, so we said they could all come back for the first meeting to say goodbye. This this mean that there were some tears and lots of cake and chocolate!

As we were saying goodbye to our older girls we were also welcoming some new starters. Luckily they all go to the same school as majority of our Brownies and so already had many friends within the pack so settled they in well. We explained that this was a special meeting and that we don't always have cake and chocolate (although if I am being honest between promise celebrations, leavers and birthdays we get to enjoy cake quite frequently at Brownies!). 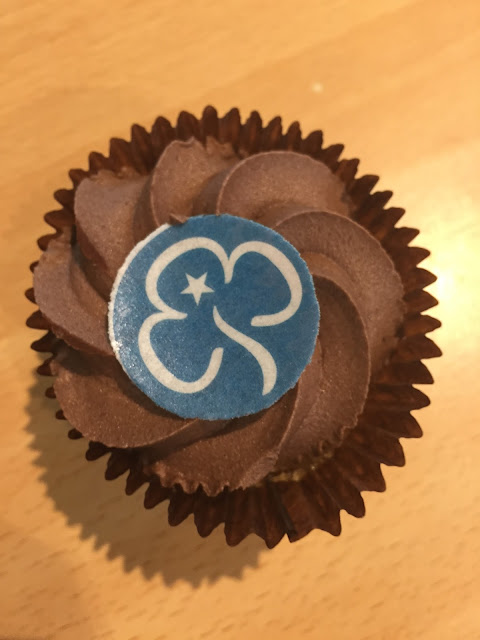 We decided to let the leavers all choose a game to play and we spent the evening playing favourite games and ended with a little sing song. Next week we will start with proper meetings and delve into the new program.


As always it was sad to see Brownies leave, you see them grow so much in the 4 years they are with us but it is nice to know they enjoyed themselves and are moving on in their Girlguiding adventure. One of the Brownies who was leaving even came up to me at the end of the meting to plan when she could come back as a Brownie helper (we allow Guides to come back as helpers a year after they leave). 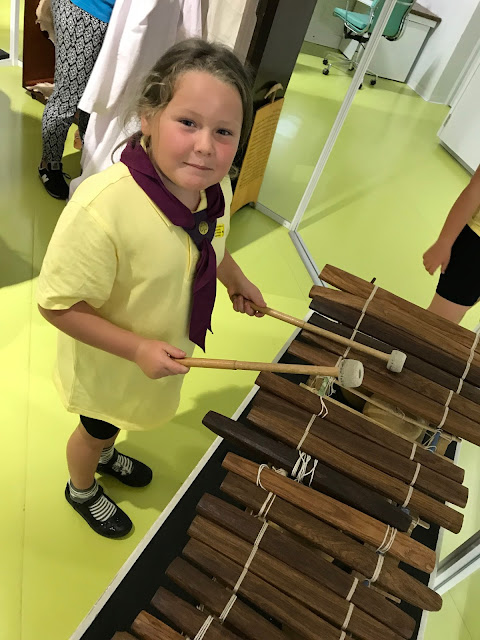 So while it was sad to see some girls leave us, we are now looking forward to the year ahead and what we could do with the Brownies.
at September 17, 2018