The Snowman Commemorative Coin from the Royal Mint

Growing up one of our family Christmas traditions was watching The Snowman and this year marks the 40th anniversary of the first publication of the book. 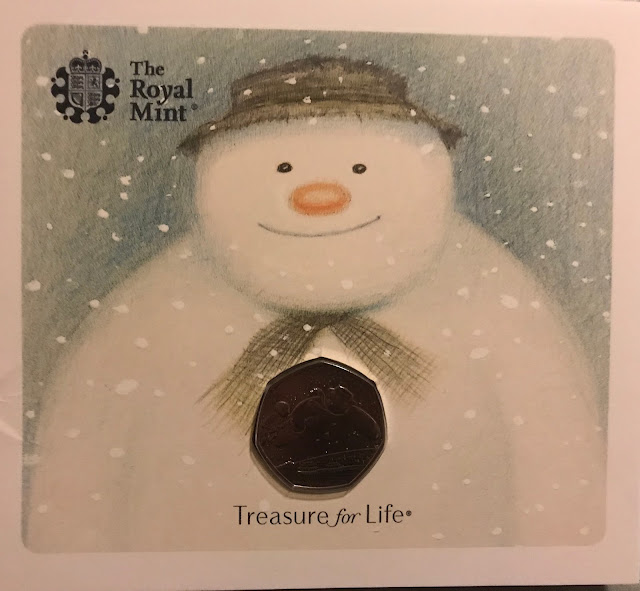 The book, written by Raymond Briggs, is a world less picture book during which a little boy builds a snowman and then during the night the snowman comes to life and together they have an adventurous evening. However the next morning, the little boy wake to find his snowman had melted. The book was made into a 30 minute film in 1982 and is shown on tv almost every year. 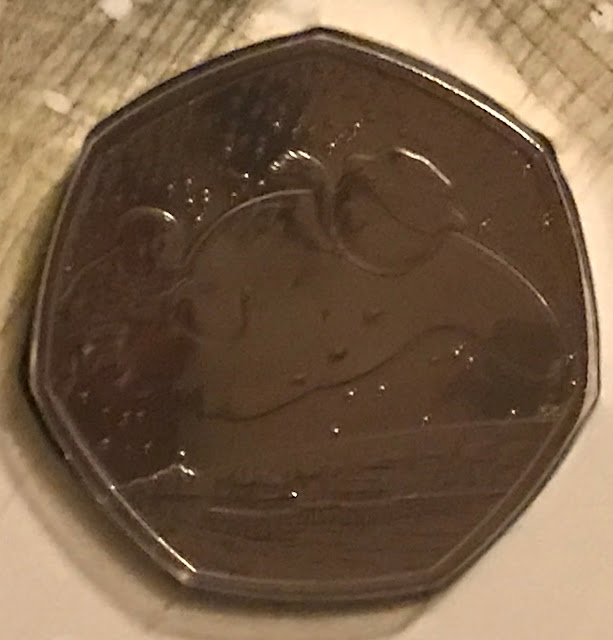 To celebrate this occasion, the Royal Mint has released a new commemorative 50p piece. This 50p comes in a beautiful fold out card containing a beautiful story board of the book and some information on Raymond Briggs and his inspiration behind writing The Snowman.

The coin itself was illustrated by Robin Shaw who was assistant director for the Snowman and the Snowdog and show an iconic scene of the little boy and the Snowman flying through the snowy night sky.

This coin would make a lovely Christmas gift as The Snowman is a very festive film and adored my millions. It would make a nice gift to treasure and would make a change from a children’s toy. As the Snowman is loved part of many people’s childhood, this would also make a good gift for adults as well as children. 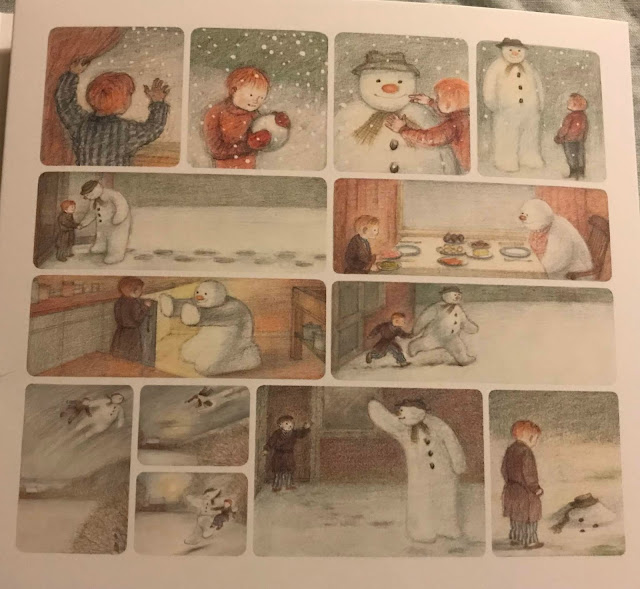 This coin is being released to celebrate The Snowman’s 40th birthday and there are no plans to release this coin into general circulation.

These coins are available from the Royal mint along with a range of other commemorative coins. This The Snowman coin is only £10 and would make a perfect stocking filler.

Standard delivery is free for Odets over £45 and only £3 for orders under £45. Order by 19th December for delivery before Christmas.

I’m not really a coin collector but I know i would appreciate a commemorative coin as a gift. I would definitely consider buying one for myself for as a gift. Check out the Royal Mint website for more information.