As you may know I am Brownie Leader. Every week I help to plan and carry out activities for the girls. I absolutely love it as I work with an awesome team and the girls always bring a smile to my face (when they aren't making me pull my hair out!). However this week we found another use for the Brownies.

One of my fellow leaders was talking about a competition she had going on with a few of her family. They all have Fitbits and had all put a tenner into a pot with the winner taking home all the money. The task was simple, get the most steps in a week.

My friend had done well, she had done a lot more walking then normal including walking the 30mins to Brownies but she was still behind. But as we were watching the girls enjoy some free time during the first 10 minuets while we set everything up, she said it was a shame the Brownies didn't have Fitbits as they would out step everyone. It was then like a light bulb went of as we both had the same idea.

After we started the meeting we chose a game to play, we were going through all the games and picked the one with the most running around and explained to the girls that on their turn they must wear the Fitbit and run as much as they could. They loved this idea and as soon as they were selected they run up to us and we put on the Fitbit. Having the Fitbit on seemed to make them run more as they were determined to get the most steps. 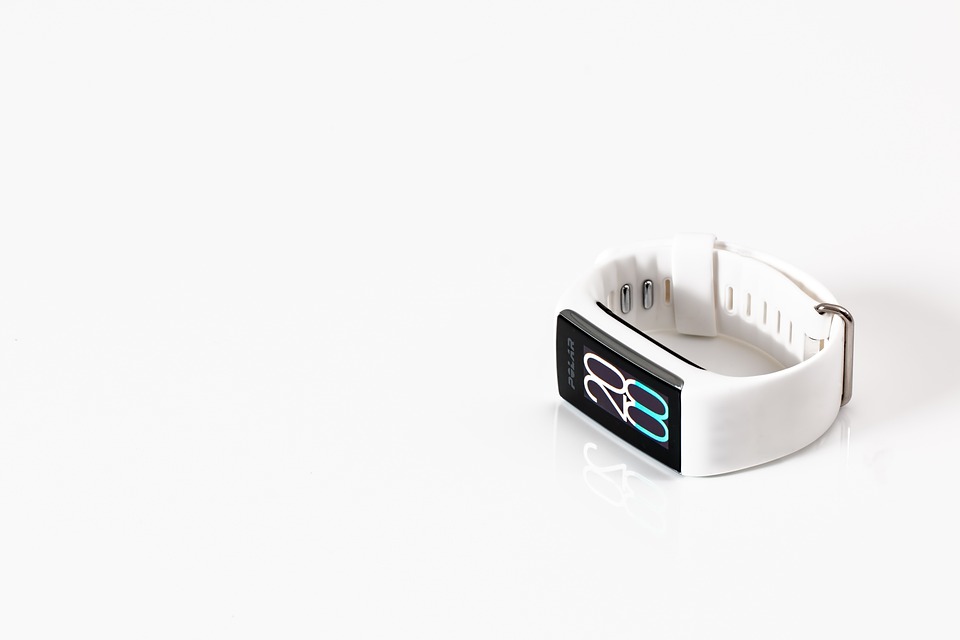 After the game the Brownies sat down to do an activity so it was the young leaders turn! we had them running around the hall trying to get as many steps as possible and they seemed to love it just as much as the Brownies did.

By the end of the meeting, we had tired the girls out with all the running about they did and my friend had added a lot of extra steps on her Fitbit. Sadly she didn't win her competition but came second, we will have to play this game again on Brownie holiday when we have the girls for a week and we can get them to run around the garden there is no way she cant win then!
at February 09, 2019