I'm back! It has been a few week since I blogged as I have had a lot going on and the last few weeks have been so busy. Why is it that everything always happens at the same time!

First of all I applied for a new job. I am not unhappy in my current job but spotted an advertisement for a job that I felt would suit me so went for it. After spending days writing the perfect application form and contacting potential references, I sent off my application form and received a rely only days later inviting me to an interview. 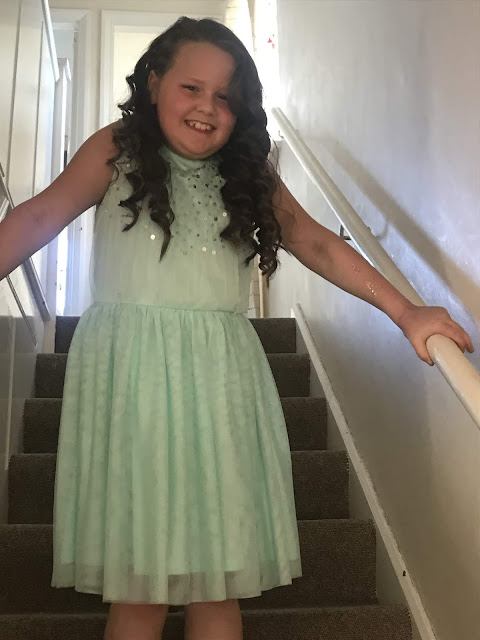 This lead to a mini panic as I hadn't really had a proper job interview before. I got a Saturday job when I was 16 but turned up to the interview to be told that I had the job but they needed too look like they were doing interviews and being fair. When I was interviewed for my current job, they told me that they were always looking for staff as as long as a passed some basic common sense tests I had the job.

Luckily my friend works at my local library and was able to take out some interview books. I then spent a week with my head stuck in these books! They were really helpful as they offered potential questions and what to answer/ avoid mentioning as well as different tips. Although I had guested at some one the questions they may ask, some of the tips were brilliant and really helped.

The interview came and although I was nervous and babbled a bit, I didn't do too badly as I was offered a second interview which went well I think and I am awaiting the results.

On top of all this, I had some coursework to do. My current employer offered a course to assist us with come clients. I chose to do it, the course started a week before I spotted the advertisement for the new job and maybe I wouldn't have signed up had I known. It was mainly workbooks to be filled out at home but the answers where all quite wordy and essay like. The answers were easy to find but took time to write out. I neglected my coursework while I was preparing for my interview. So had to really knuckle down and get it finished before the deadline. It has now been sent of and I am waiting for the results. 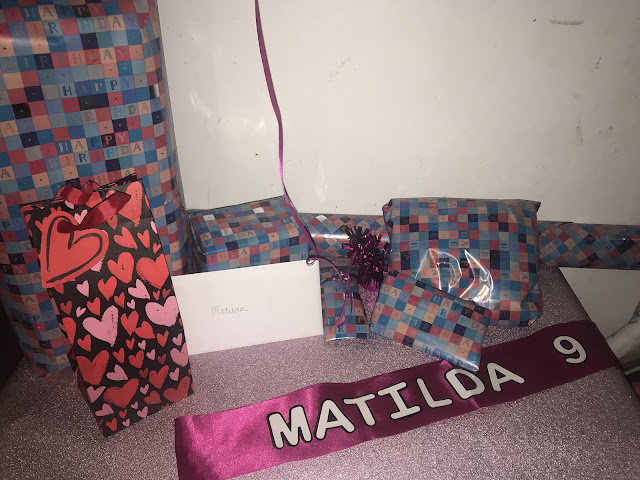 It has recently been Matilda's birthday and a lot of my time has been spent wrapping presents and preparing for her party. I literally spent all Friday afternoon wrapping up about 40 individual bits of make up, perfume samples and stationary for party bags and to be used in a game. It was worth it as Matilda had a fantastic time.

Now that everything seems to have calmed down and I need to waiting for results of my interview and coursework, I can finally calm down take some time to myself before I hopefully start a new job.