This week I celebrated my birthday. It wasn’t a significant one so I didn’t have any big plans until mum reminded me that for Christmas she had brought me a Red Letter Day Voucher for day out in London and my birthday was the perfect opportunity to use it.


For lunch we vistited Gordon Ramsay’s Union Street Cafè. I love Gordon Ramsay. I love watching Hell’s Kitchen especially when he shouts abuse at the contestants. So i was excited to go to a restaurant he had set up. 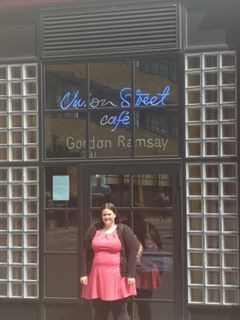 We got there and it was as awesome as I had expected. I tried to hide my enthusiasm as we were shown to our table.

After looking at the menu and choosing our meals we enjoyed a nice cocktail. There was a range of food on the menu including food for vegetarians and those with other dietary requirements. 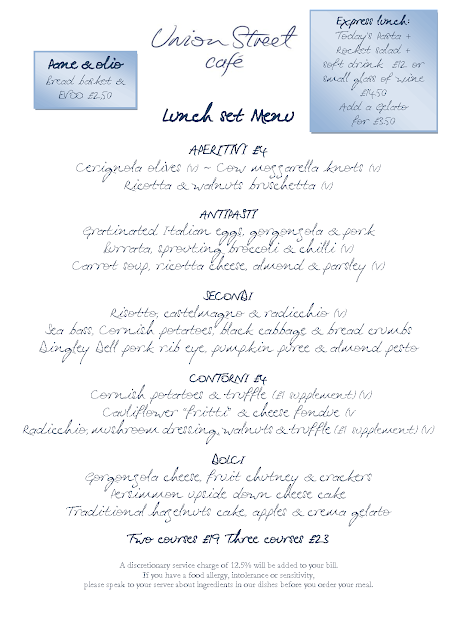 When the food arrived it was delicious. You see people on cookery shows moan after tasting food and I assumed they were putting it on for the camera (when I go out for dinner It is normally the local Wetherspoons and not quite Gordon Ramsay standards!) but I was shocked at how good the food really was. I had a pasta dish and the sauce was unbelievable, I had to stop myself from moaning!

After the starter and main course came dessert and I had an upside down cheesecake. Again this was absolutely delicious and so much better then anything I normally eat. 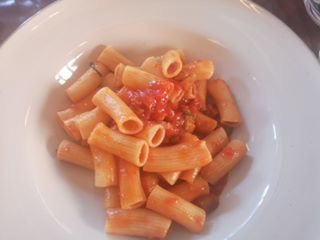 The staff at Gordon Ramsay’s Union Street Café were so nice and attentive. They were always there to refill my drink.

Overall the meal was fanatic. I was worried that because I had waited so long to go the restaurant wouldn’t be able to live up to my expectations but I was wrong. I would definitely recommend it.
at May 20, 2019