My tour of the Principality Stadium


I absolutely love watching rugby. I watch the six nations religiously every year and although I mainly support England, I will cheer on any home nation.


So when I found out I was going to Cardiff I was ridiculously excited as I knew the Principality stadium, the home of the Welsh national rugby team, was in the centre of town.


We took a trip on the Hop-on Hop-off bus around Cardiff and we drove past the stadium where I was able to get some photos. 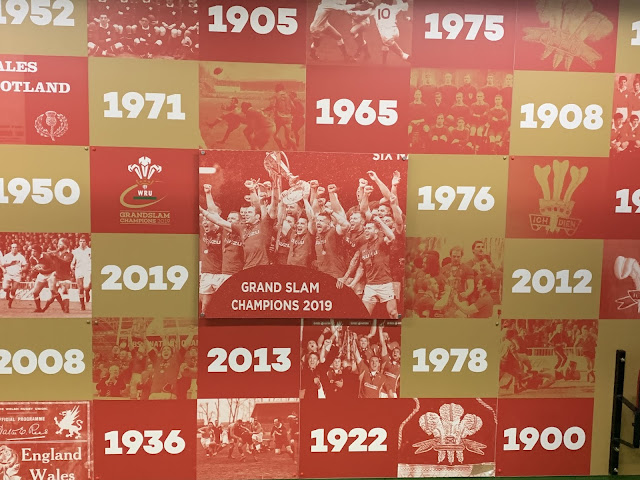 We off the bus at the next stop to get some better photos and to pop into the stadiums shop. Mum then enquired about a tour around the stadium. It worked out about £30 for the 3 of us because our bus tickets offered a discount we decided to go for it.


We were given our lanyards and at our designated time we headed to the meeting point. We met Hugh, our tour guide, he was very friendly and seemed to be a genuine rugby fan. 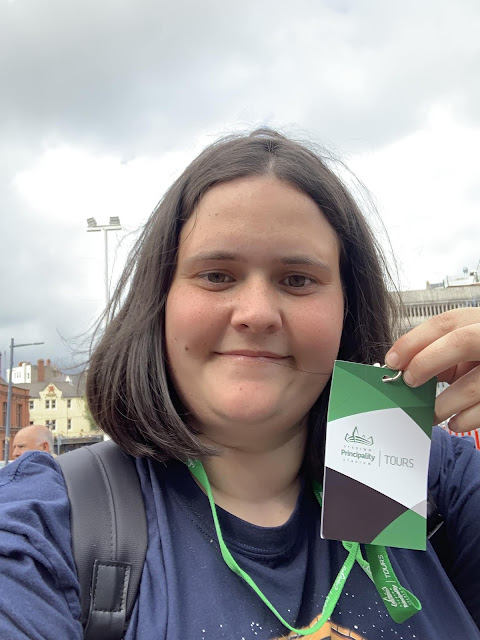 As we walked down the corridor, the walls where filled with posters of the Welsh national team and well as achievements they have made. I particularly liked the boards with the names of every single person who has played for Wales. Showing that no matter how many tries you scored, you were valued equally.


Our first stop was in the press room. At first we sat where the journalists sit while Hugh gave us the inside scoop about what goes on. We then got to sit in the chairs that the team and management sit while they are being interviewed. 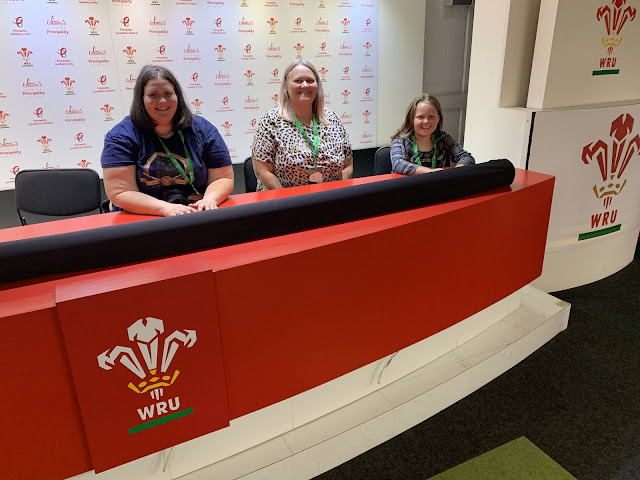 Next we got to go into the Welsh rugby teams changing room. These were quite luxurious with an area for exercise and some massage tables. We also got to see their ice bath and showers. Hugh then moved the barriers and we were able to sit in the players seats in the changing room. Hugh explained where everyone sits as their areas are all in number order. We also got to see a cap that is awarded to each player on their 1st, 50th, 100th and 150th appearance. 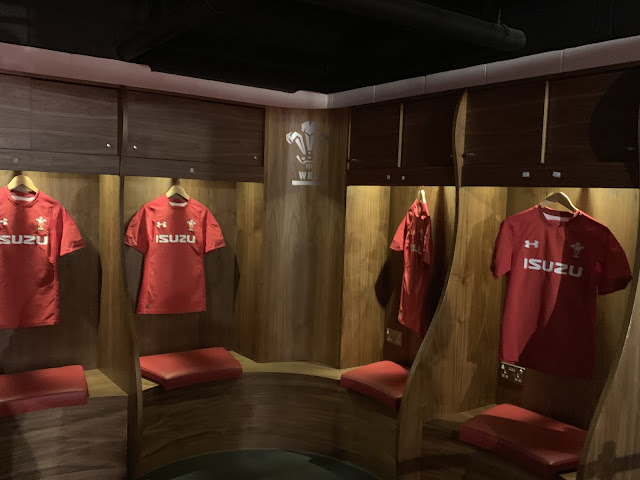 The visitors changing room however, not so fancy! It had all the basics a team would need but none of the luxury. Matilda loved this room however because it is the room that performers use when the stadium is used for concerts and other sporting events. Above the seats were plaques, each with the information about a certain people who had played there. Matilda found Ed Sheerans chair. 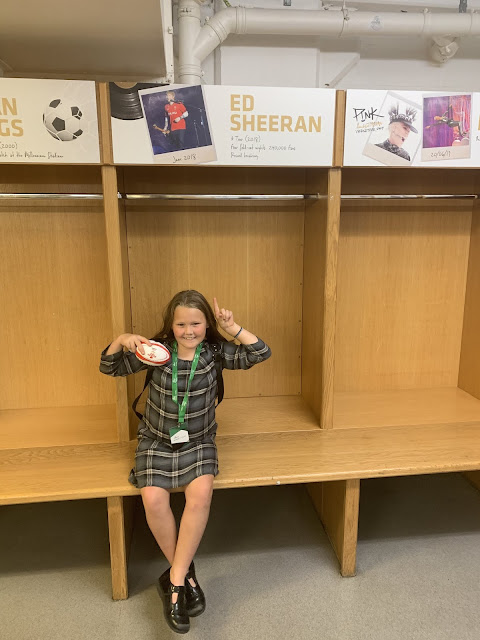 When we left the changing rooms we headed into the pitch. We walked down the walkway the players take and Hugh even put on some crowd cheering as we walked. It was so exciting to see the pitch, to see where so many games had been played and so many tries had been scored.

We were then able to climb to the top of the seating. As Matilda wanted to go I thought I would go with her and by gosh it was high! I always assumed that you wouldn’t get a very good view of the pitch that everything would be too far to see. But I was wrong. Due to the angle of the seating the view from the top was amazing I could clearly see the pitch and the lines on the pitch. I have no doubt that I would be able to see a try being score.

After that we got to look in some of the private boxes including the presidents box. Each private box has its own balcony with comfy seats. On the seats were the names of the people who sat there during the last match. I was in Prince Williams chair.


Through the tour there were cases containing Rugby memorabilia from different events some of
which had been signed by players. 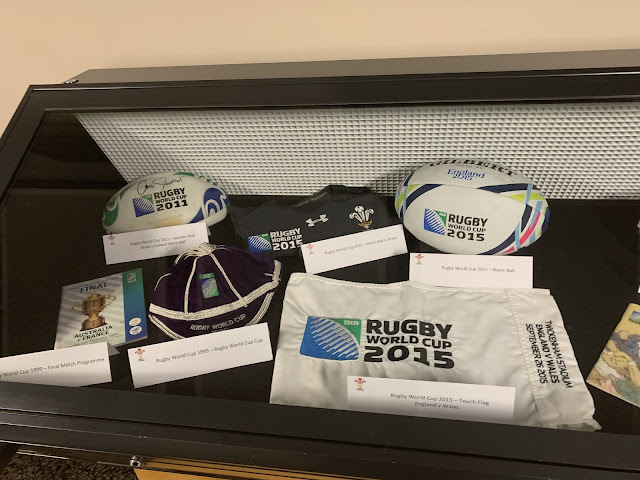 Sadly we soon came to the end of the tour and it was absolutely fantastic. I loved it all. My mum and sister are not really rugby fans but they both loved the tour as well. I was able to buy myself and Matilda some souvenirs and wait patiently for the World Cup in a couple of months. 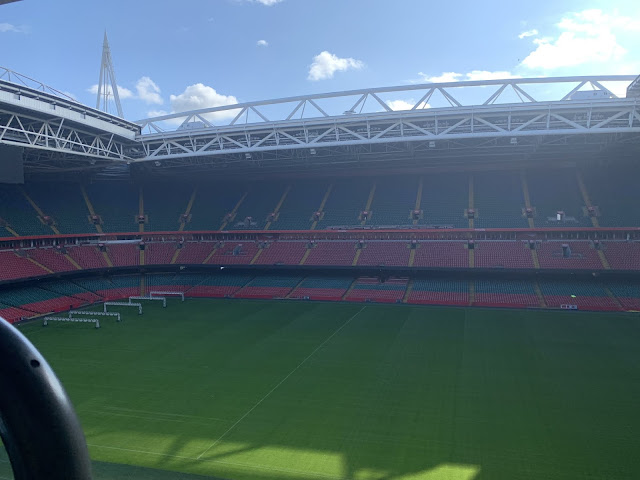