My trip to the Lego store


Last weekend me and Matilda took a trip to London. As we were in London, I told Matilda she would go to the Lego store in central London. This made her day as she loves Lego!

I had never been Lego’s flagship store in Leicester Square but had been to other smaller Lego stores.

We arrived at the store and I was worried looking at the queue which was quite long and went around the side of the building. We got to the end of the queue and there was a button on the wall which you can press and it tell you what Lego person best represents you. Matilda pressed the button and we both burst into laughter when it came up with a Lego man wearing a banana costume.

I was very surprised at how quickly the queue went down and we were soon inside the store. As they were limiting how many people in the store at a time, the store wasn’t too crowded and we were able to browse the store without bumping into people. Matilda was told she had a budget of £20. 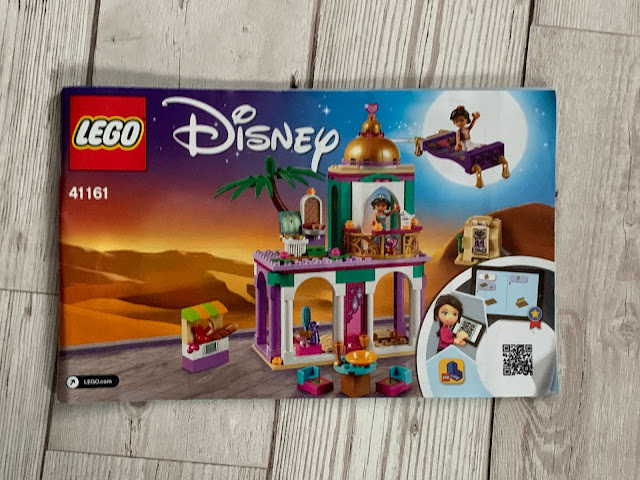 Matilda seemed to know what she wanted going in. I think she had seen a set somewhere previously and went to the Disney princess section. She couldn’t find what she wanted so she grabbed someone who worked there to ask about it.

She then tried to describe what she wanted. Somehow from Matilda’s very vague description of a set with Princess Jasmine, Aladdin and the flying carpet he knew which set it was and said they had one on display but was not sure if they any in stock.

Before long we had about 4 members of staff hunting high and low upstairs and down for this one set. When a member of staff came back onto the shop floor with the set Matilda wanted she was over the moon.

When she realised this set was about £4 over budget she was heartbroken. She was ready to go through her bag looking for any loose change in the hope of finding some more money. Being the kind sister I am I told her not to worry I would cover the extra £4.

She couldn’t wait to get over to the till and pay. When we got to the till there wasn’t really a queue and we were served immediately by a member of staff who told Matilda she had made a good choice and it was a good set. This made her smile some more. I brought myself some superhero key rings.

Our trip to the Lego store was awesome. I would definitely recommend to trip. The staff where so kind and really went out of their way to help Matilda. 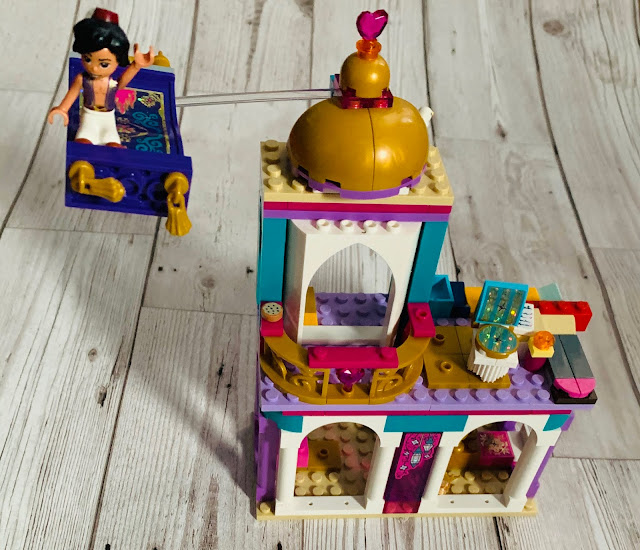 We didn’t get home that night till about 10:30 but obviously Matilda refused to go to bed before she playing with her new Lego!