Is my house haunted?

This week I thought my house was haunted!

Like many houses we have a cupboard on the landing with the boiler in which we also use it to store bedding. For some reason this door has always been difficult to open. You have really got to pull it to open it. It is so difficult to open that my 10 year old sister really struggles to open it.

During the week, in the middle of the night I was just about to drop off to sleep when I heard a strange ratting noise. I turned on my lamp and looked around. I couldn't see anything had moved so turned my light off and assumed it was something falling off Matilda’s shelves. When suddenly mum called me to say that the noise was a necklace rattling on the cupboard door as it was opening. This freaked me out a little as that door doesn’t just open.

My first thought was to check Matilda as she is a prolific sleepwalker and I was worried she had got up and wondered off somewhere. She does strange things in her sleep. A couple of weeks ago, while she slept, she pulled a shelf off her wall.

When I realized she was still in bed, I went back to my bed but couldn’t really sleep as I had no idea how A door so difficult to open could possibly open on it own. All the windows were closed so it couldn't have been the wind blowing it open.

To this day we don’t know how the door opened on its own. Our best thoughts are that maybe some of the bedding has fallen over and pushed the door open or maybe the house is haunted! 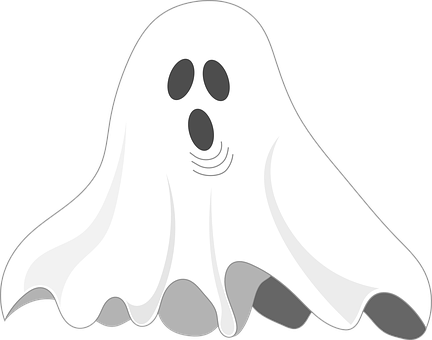