Halloween is celebrated every year on the 31st of October though it began as a Pre-Christian Celtic festival of the dead but it has become some what of an annual trick or treat festival where it’s always better to treat than trick others.

Although Halloween in Germany was introduced by the American invading Germany but it was only in 1990s that it became a very well-known thing.

Wondering how people in Germany celebrate Halloween? Well, we took the liberty to list down somethings that Germany does differently than the rest of the world.

31st October is not only Halloween in Germany but it surrounds some other religious/ important holidays that would conflict with a presentation of evil and witches. Thus, there being a conflict in the industry about the two holidays. One of Halloween and the other of reformation day. Matin Luther protestant reforms were accepted on the same day creating a conflict in people as to not celebrate Halloween at all.

The pumpkin festival is celebrated not only in Germany but Austria and Switzerland as well. In Germany the pumpkin festival begins on the September and goes to November depending on where you live in the area. Although it is might not be directly related to Halloween but to the Pumpkin harvest of the year but there is a mixture of events that include pumpkin parties, and a Halloween parade. There are pumpkin craving contests to entertain the people including a lot of children that attend this festival. 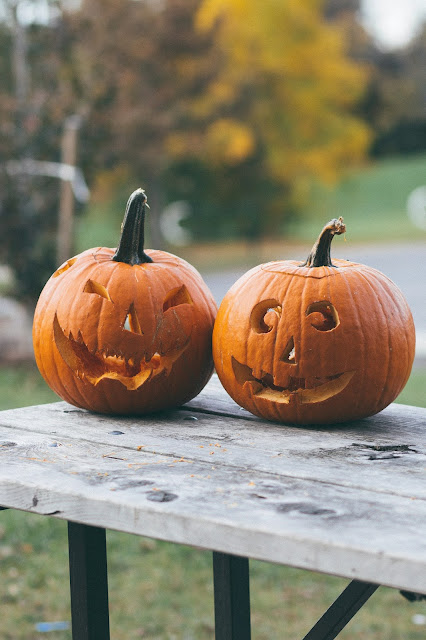 Well, the story goes something like this, after the civil war Gustav and Albert Goelitz moved from Germany to Illinois to join one of there uncle who had emigrated in the 1834. After the passing of Gustav his two eldest sons revived the candy business that he and albert had created. In short, the Geolitz confectionary Co. invented the candy corn which now a popular Halloween confection. Hence candy corn holds an important place in the German way of celebrating Halloween.

The Past with Witches

Believe it or not but Germany has a past with witches. Considering the history, we see that witches were in the pagan past of Germany. They were considered by some to be forest goddesses, later to become women to worship and later being damned. Either way this is something that most people still hold dear to there hearts and think of Halloween as something that might be promoting this pagan mindset and ideology. Hence most would not dress up as witches in Germany

One of the spectacular attractions in Germany on Halloween is the haunted castle. Which is one of the biggest and most popular one of the Halloween venues in Germany is the 1,000-year-old fortress ruins in Darmstadt. Since 1970s it’s been known as Burg Frankenstein. Which only amplifies the excitement and compliments the stories and lore.

Although Germany would celebrate things during Halloween differently than other holidays it is to note that this was something that was introduced to the German culture by the American during the wars. Therefore, it is only natural for the local to have their own personal conflicts with the holiday that would make celebrating it a bit different. 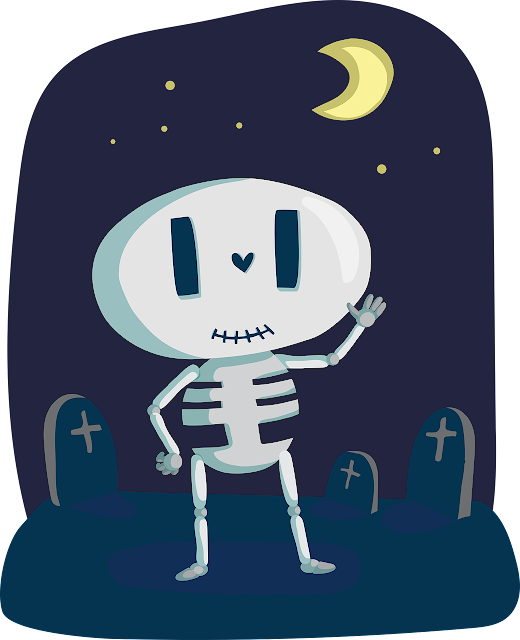 My mum grew up Germany and as a result it has influenced my experiences of Halloween. We always make a big celebration about getting our yearly pumpkin and deciding what we will carve in it. In my house we do like use our Cricut to make personalised decorations using hocus pocus clipart. We personalize Matilda's pot for her treats and make pictures for the windows. Every year we comment on how well they turned out and that we should keep them safe for next year only for us to be unable to find them next year! The images we like to use are cute halloween clipart rather then scary images as Matilda is only young and the decorations are predominantly for children.

What are your Halloween traditions? Do you make your own decorations or do you stick to shop brought decorations? I would love to hear what you do.